Multiple major eSport tournaments are held at CSGO each year. These eSport tournaments feature dozens of eSport teams and compete fiercely for the million-dollar prize pool. In fact, as most people interested in eSports know, these tournaments are marked by certain teams. These teams are Navi, Gambit, G2, Vitality, and Heroic. These world-famous teams also have superstar players and they naturally appear in every tournament as favorites.

The subject of today’s article will be entirely outside the favorite teams and players. As you can see from the title, our subject is to make a list of the teams we expect to mark in the year 2022. So how are we going to do this?

In particular, we will try to take the last-minute player transfers of the teams, the players’ performances, and the team’s harmony before the new season as a reference. Without wasting any more time, let’s take a look at the most promising teams for 2022 in CSGO.

Evil Geniuses has had a major fall since the BLAST Premier Spring 2020 Americas Final. There may be a light in 2022, especially for Evil Geniuses, which could not continue its rise between 2018 and 2020. Of course, the source of this light is due to the last-minute transfer news. Because Evil Geniuses has recruited Jacky “Stewie2K” Yip, who left Team Liquid in NA to form the 2022 CSGO Squad. 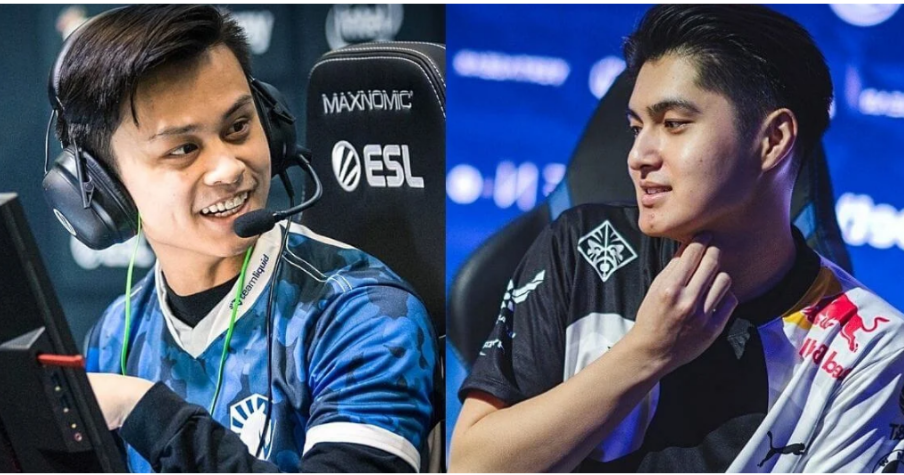 Not content with that, Evil Geniuses agreed with Rush, a former Cloud9 player, a few days later and improved their squad. In fact, before these transfer developments, the first factor that triggered these events was the return of ELEAGUE Boston Major winner, former player Timothy “autimatic” to CSGO.

If you are a serious eSport betting fan, you may want to include plenty of Evil Geniuses in your CSGO team betting this year. Moreover, ESL Pro League and Blast Premier Spring Groups matches are about to start.

MOUZ’s last big hit was the ESP Pro League Season 10 final in 2020. They had won the final match against Fnatic with an overwhelming 3-0 score. However, they have not had any serious success since then. However, there are some developments in MOUZ, and they have the potential to mark 2022. Torzsi and frozen lie at the source of this potential. These players are known as the youngest members of the CSGO competitive arena. 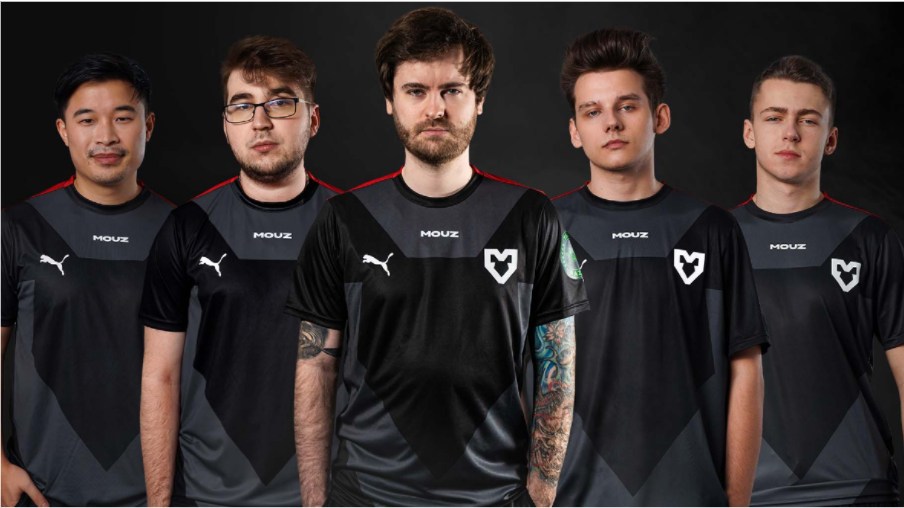 “Torzsi” is a 19-year-old actor known for his slow but steady rise. “Frozen,” on the other hand, proved himself by winning the MVP award at the Flashpoint 3 tournament despite his young age. It will be enjoyable and exciting to watch these two young hot players in MOUZ’s squad. The team is now much more dynamic and much more enthusiastic. We expect it to mark the CSGO tournaments in 2022.

Team FURIA has remained silent since their victory at IEM New York and ESL Pro League Season 12 North America in 2020. Despite all their efforts, they were eliminated by Gambit in PGL Major Stockholm 2021, which started well for them, and they lost the team’s peace. However, the FURIA team, which wanted to open a new page with the year 2022, transferred “saffee” to their team accordingly.

Saffee seems to be very supportive of the team’s two carriers, yuurih, and KSCERATO. Because the Rating average of the two carriers in FURIA is 1.19, while Saffee’s is 1.27. Especially since its ADR is 83.6, this could be a small solution to the in-team damage problem.

Although Entropiq is at the bottom of our list, it is one of the most hopeful CSGO teams in 2022. First, let’s explain why they’re in last place. Because Entropiq is a team that constantly makes mistakes in critical matches due to the incompatibility within the team, they do not have a serious success. Our belief that they can achieve something in 2022 stems from the fact that they are very stubborn.

According to HLTV data, while they were 59th among the best CSGO teams in the world in December 2020, they are now seen among the top 10 teams after one year. The reason for this is that Entropiq does not leave the match easily. Because even if you have ten laps difference in the first round, you can’t intimidate them; they can find a way to come back.

They have a BIG hurdle in front of them to go into a revenge match against Gambit, which they lost in the FUNSPARK 2021 finals, which is currently underway.

As Astralis has not had a serious success since 2020, they decided to go to a staff change about five months ago. Although they did not achieve clear successes in 2021 due to the lack of staff chemistry, we think that the team is now ready. Even though they are currently 8th on the list of the world’s best teams, they can’t afford to topple the Navi, Gambit, and G2 empires. But as we said, it could be this year. Because they added players with high ratings like blameF and k0nfig, and they got a great fit. 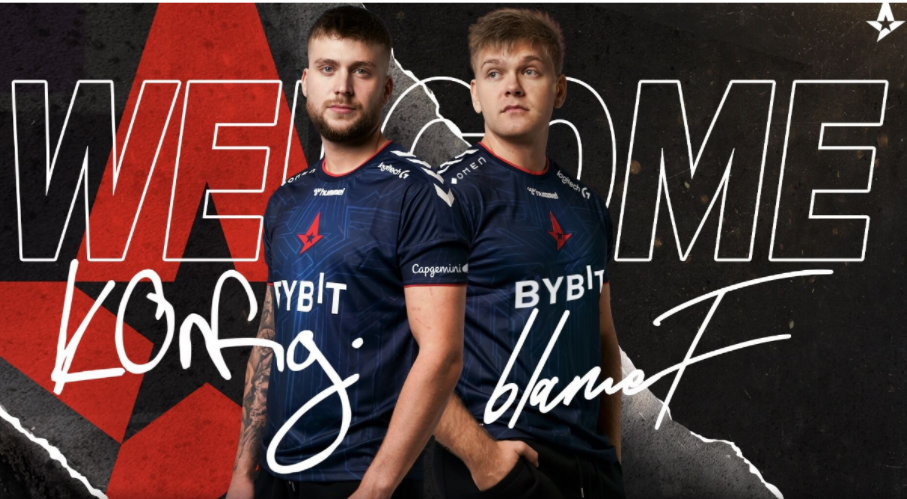 They currently face ESL Pro League Season 15 and BLAST Premier Spring Groups 2022 ahead of them. You can see a lot of teams innovating in CSGO in 2022. This means that there will be very exciting eSport matches. Lucrative days may be waiting for us in terms of eSports and the betting industry. Good luck.