Last year was a strange one for the competitive esports market. The ongoing COVID-19 pandemic resulted in arenas remaining empty for most of the year, although organizers managed to fill them towards the end of 2021.

Online viewing figures were through the roof, with a record 474 million people tuning into various broadcasts. Prize money in the most popular games was also massive, with more than $120.5 million paid out across the five most popular titles. Those titles are Dota 2, PUBG: Battlegrounds (including mobile), CS:GO, Arena of Valor, and Fortnite, but how much prize money did each award? 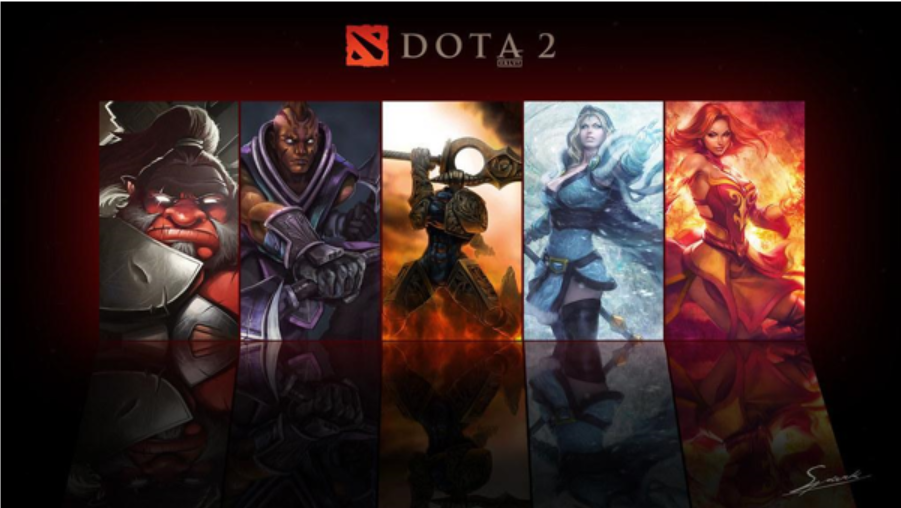 Dota 2 topped the charts yet again, thanks to paying out more than $47.2 million in 2021. The bulk of that colossal sum stemmed from a single tournament, The International 2021, which boasted of a prize pool tipping the scales at $40,018,400. The International 2021 is such a prestigious event and so popular worldwide that online sports betting giant BetOnline offers various markets throughout the tournament.

Team Spirit, made up of “CoLLapse,” “Miposhka,” “Mira,” “TORONTOTOKYO,” and MVP “Yatoro” denied the odds by navigating their way through the qualifying rounds and defeating two of the tournament’s favorites. In the final, Team Spirit found themselves against much-fancied Paris Saint-Germain, who they beat 3:2 to bank the huge top prize and resign PSG to the $5,202,400 runner-up prize.

Everything points towards The International 2022 being even larger. Watch this space.

The ever-popular PUBG: Battlegrounds awarded $30.5 million in 2021 if you include the mobile platform in addition to the desktop edition. Tournaments of the PC variety dished out $16 million while the new mobile version so competitive gamers net a cool $14.5 million.

PUBG: Battlegrounds is the Godfather of the battle royale genre, but there is talk of it dying on PC. However, the esports scene is very much alive with the PUBG Global Invitational.S 2021 Main Event awarding $7,068,071. It took place in Incheon, South Korea, between February 2 and March 28, and saw Susquehanna Soniqs defeat Zenith E-Sports in the final to get their hands on $1,296,189.

The mobile edition is extremely popular in Asian countries, so expect more South Korean dominance in the coming year.

Counter-Strike: Global Offensive, or CS:GO as it is more commonly known, is still one of the most popular games for esports despite launching all the way back in 2012. According to the publicly available information, the game has paid out a total of $128,876,630 across 6,052 major tournaments. Last year, competitive CS:GO players reeled in some $21 million.

The game is the undisputed king of first-person shooters rewarded players with its largest-ever prize pool at the PGL Major Stockholm event. As the name suggests, this took place in Stockholm, Sweden, doing so between October 26 and November 7. Sixteen of the world’s elite CS:GO players won a slice of the $2,000,000 prize pool, with exactly half of that going to champions Natus Vincere, who defeated G2 Esports in the final to resign the runners-up to a $300,000 payday.

Best of the Rest

Arena of Valor and Fortnite round out the five biggest prize pools in 2021 esports. Arena of Valor is not as well known in the West as it is in Asia, but that could be set to change with players winning $12.3 million last year. The game is similar to League of Legends but is played on mobile devices and the Nintendo Switch.

Fortnite needs no introduction, however. The sheer size and popularity of Fortnite – 350 million players in 2021 – mean the game was always going to find its way into the esports market. It is not a game popular with hardcore esports fans, but it is still one of the biggest-paying titles. Still, its players netted $9.5 million in 2021.