In this guide we will talk about Getting the Most Out of a MacBook While Playing Video Games. If you were to browse through various gaming forums or social media groups, you would notice that most users discuss playing video games on consoles or personal computers.

MacBooks are not part of the equation because of their nature. At least that’s how things were before. Nowadays, Apple engineers are emphasizing computer hardware more. The most recent Mac models are not that bad for video games. Sure, it may struggle to run AAA titles, but having fun with indie video games is possible.

It is also worth mentioning that even if you have a relatively old Mac model, you should still be able to play video games on it after making some adjustments and fixing a few problems.

Let’s start with one of the most common issues that MacBook owners run into. An issue that happens even if you are not even playing video games.

Running out of drive space means poor computer performance. A drive that has only a few free gigabytes of storage will slow the computer down. It is recommended to have at least 15 percent of total drive storage free.

Thankfully, there are a few ways to solve the lack of drive storage. For starters, delete unnecessary apps, old downloads, and temporary junk from the computer. You can also keep some of your important files on an external hard drive, USB stick, or clouds. Dropbox and iCloud come with a few gigabytes of free storage with a monthly plan to increase the available space.

Now, if it is steam taking too much space because you use it as a primary platform to download and install games, you should probably delete games that you have not played for a while. Also, make sure that the Steam cache folder is not too large. If there is too much temporary junk, you will need to remove it as well.

Getting Rid of Potential Malware 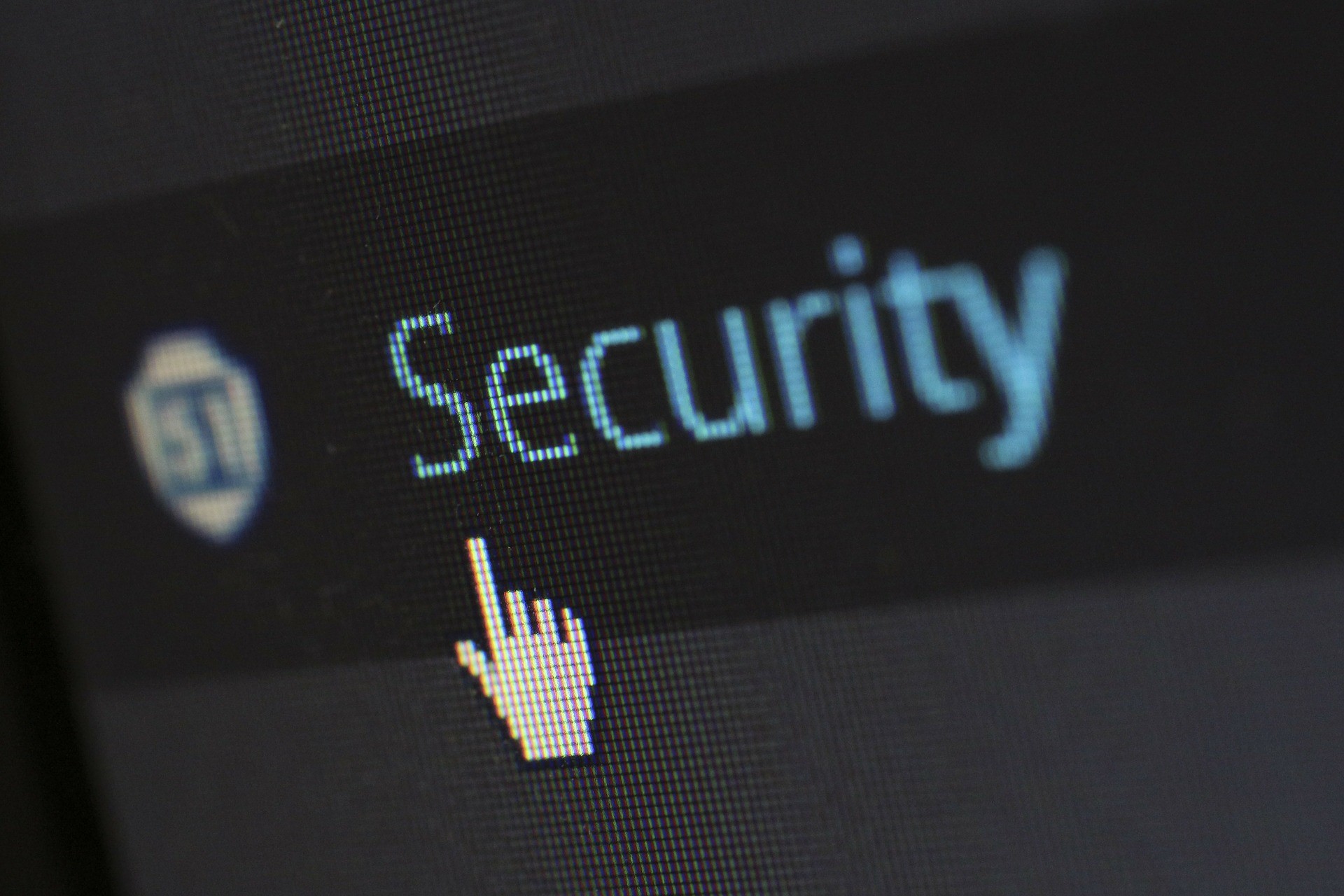 While Macs are quite solid when it comes to cybersecurity threat prevention, it is still recommended to keep closer tabs on potential malware or virus attacks. After all, even insignificant threats can cause major problems if they are left unchecked.

Scan the MacBook with reliable antivirus software and remove corrupted files. If the scan reveals that the system is clean, it means that you should not have problems with cybersecurity.

Freeing up system resources should also be a big boost when playing video games on a Mac. To see which processes are consuming the most RAM and CPU, launch Activity Monitor and sort background applications.

There may be an app or two you cannot close. For example, antivirus software because it detects and eliminates potential cybersecurity threats. Communication tools for work are another example. If you use Slack or Discord to keep in touch with your coworkers, you want to have these apps open all the time. Otherwise, you might miss an important message.

No, what you want to focus on are some random applications that you forgot to close properly. Startup apps that you do not need might be running in the background as well.

Missing the latest macOS version could be one of the primary reasons why your laptop is running poorly. Some people are reluctant to prioritize an OS update because it takes a while to download and install.

Nevertheless, it is still worth your while to install the latest macOS version once it becomes available. Not only will you benefit from the new features and cybersecurity improvements, but the MacBook should run more optimally, which includes playing video games. 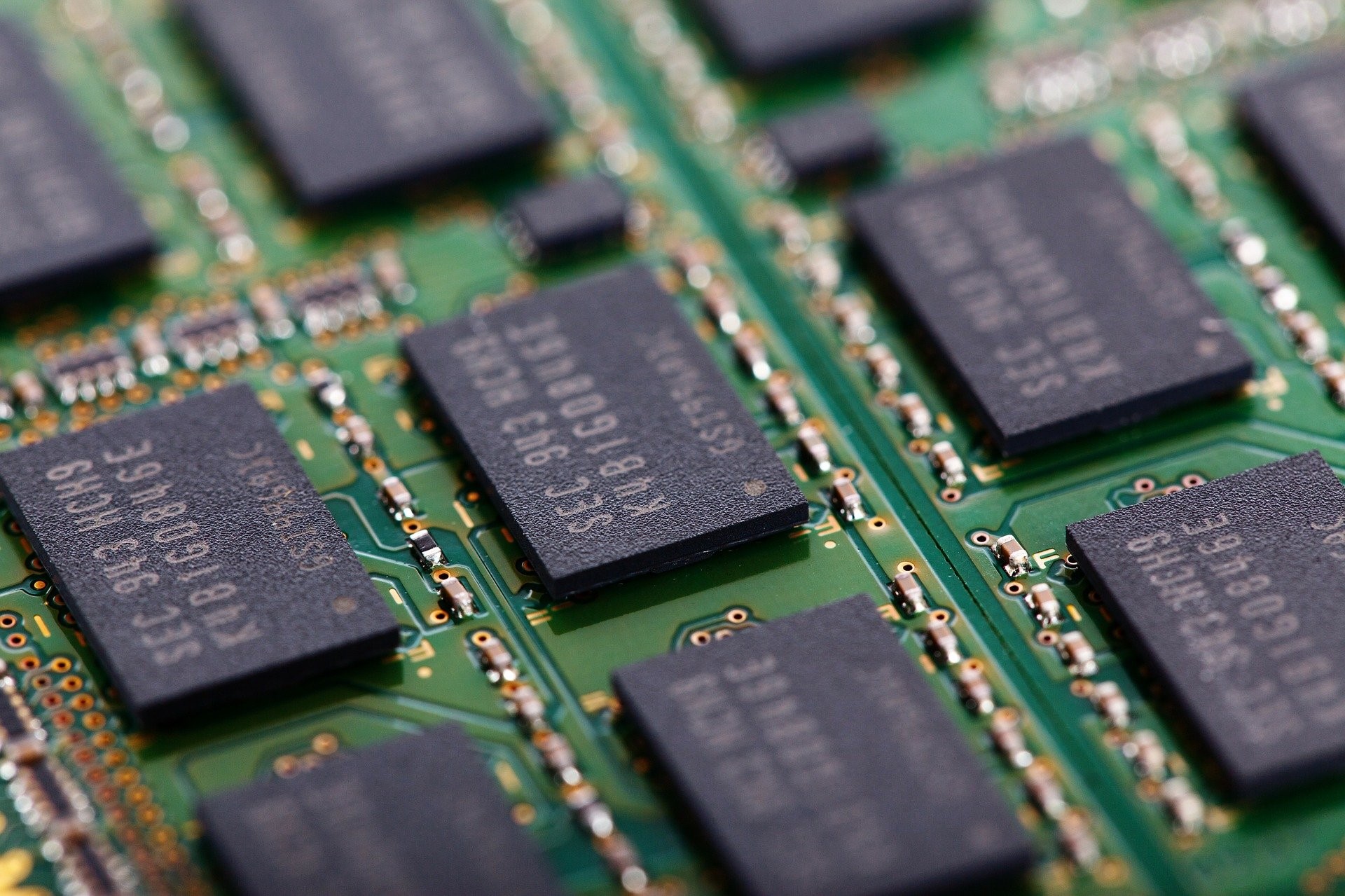 Upgrading Mac hardware is not as simple as it is upgrading PC hardware. Nevertheless, if you have money to spare, you should consider investing it in extra RAM. Replacing an old hard drive with a solid-state drive is also a popular choice. Finally, you can upgrade the gaming experience with an external graphics processing unit.

Keep in mind, though, that not all MacBook models are compatible with hardware upgrades. Make sure you double-check compatibility before investing money.

Most games have settings players can change to lower graphics, turn off shadows, lock FPS, and make other changes to improve the performance.

Sure, lowering graphics means that the visuals suffer, but some games are not driven visually. If changing graphics improves your overall experience, you should go for it.

Removing Dust Inside the MacBook

The last bit of advice is about cleaning the dust inside. Video games consume system resources and put the internal computer fans to work. And if there is filth clogging the internal hardware, there will be even more problems.

Other than removing the dust inside, you should also invest in a cooling pad. For what little the accessory costs, it offers quite a lot by providing a source of cool air.