The path to the top of Brawlhalla is an arduous one. It requires hours of practice, dedication, and optimization to ensure that you are doing the very best you can. Understandably, not every person who picks up the game is in it for the long haul, and not everyone wants to be a pro, but everyone wants to be good, or at least considered to be good. Getting good is not difficult; however, it requires attention and consistency. You might be stuck and wondering what you need to get better, or you keep getting defeating and you simply notch it up to a bad day. While possible, you do need to pay attention to some things which might be stifling your growth.

In this article, we’ll examine some of the biggest mistakes people make and what you can do instead to ensure you aren’t a victim. 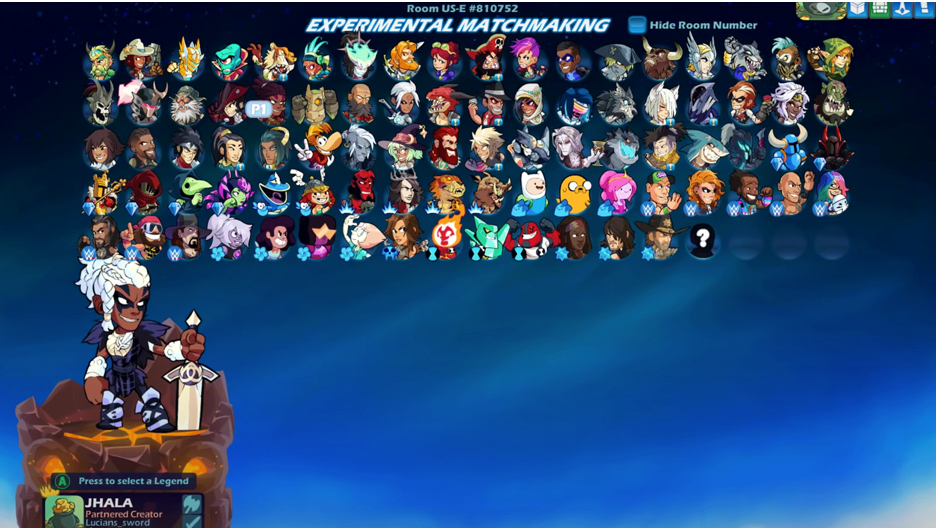 Seeing pro players who are proficient with several characters is always so fascinating to watch. But, what makes it so fascinating is the rarity of it. Among top professionals, perhaps only 5% can claim to play several characters on the roster effectively. Most players have a pocket character, but for the most part, people stick with one main. There’s a reason for this in that it is a lot easier to learn all that there is to learn about one character and utilize this than to jump from character to character. If you’re going to get better, you need to pick up one character and stick to them. Learn all that there is to learn; their strengths, weaknesses, optimal strings, and movement options. That said, you should also know when a character isn’t working out for you and pick someone else. What you need to avoid is arbitrarily picking up characters after one loss or just because you feel like it. If you can avoid this, you’ll win more matches. 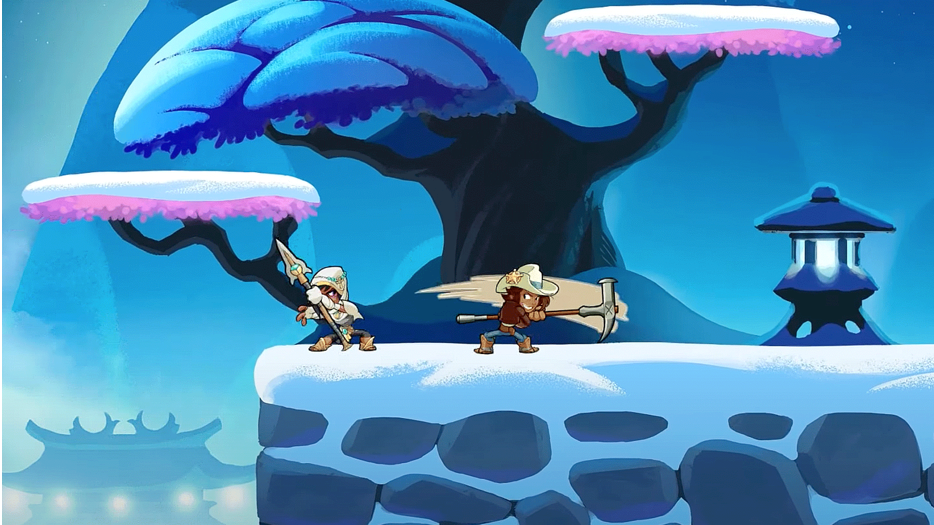 Games like Super Smash Bros. Ultimate and Brawlhalla are all about movement. To be honest, every fighting game requires a keen understanding of movement, but it is even more important in Brawlhalla. Unfortunately, not many people consider this, and it shows in the way they play and the results they obtain. A common mistake is not to learn all the movement options available in the game and use them. Too many times, you’ll find players dashing all around without utilizing air dashes, spot dodges and other movement options. Also, people tend to dodge even when unnecessary. This usually leads to a punish and maybe even a loss. Learn how to dodge effectively and ensure that you only make use of a dodge when necessary. As someone once said, if you feel the need to dodge, it means you’ve already made a mistake. This does not mean you should never make use of dodges, but it shouldn’t be the default option as it makes you predictable and stifles growth. 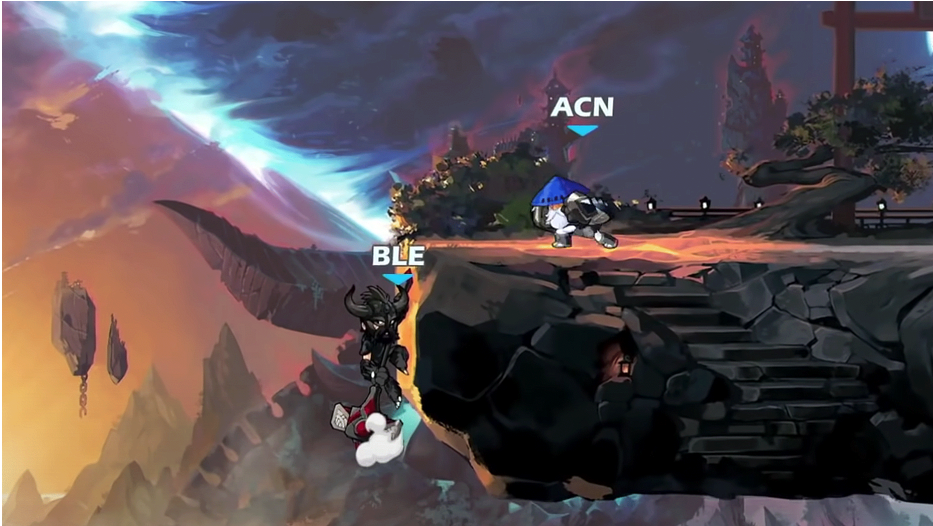 Spacing is another thing you really ought to pay attention to if you hope to get better in Brawlhalla. A cursory look at the lower spectrum of online ranks shows players who have no idea how to properly space their moves. What this means is that they resort to throwing out moves willy nilly and are upset when they get hit or caught. The thing is, when playing the game, you must pay attention to the ranges of various attacks, most especially your own. In this way, you can start to gauge what spots you can stand in safely and not get hit. Spacing is an important tool in any fighting game, and to effectively understand it, you must train or watch a lot of replays or matches. Once you start to get the hang of it, you can then try it out yourself. You will mess up a couple of times, but don’t give up as Brawlhalla rewards consistency, and in no time, you’ll be an excellent spacer. 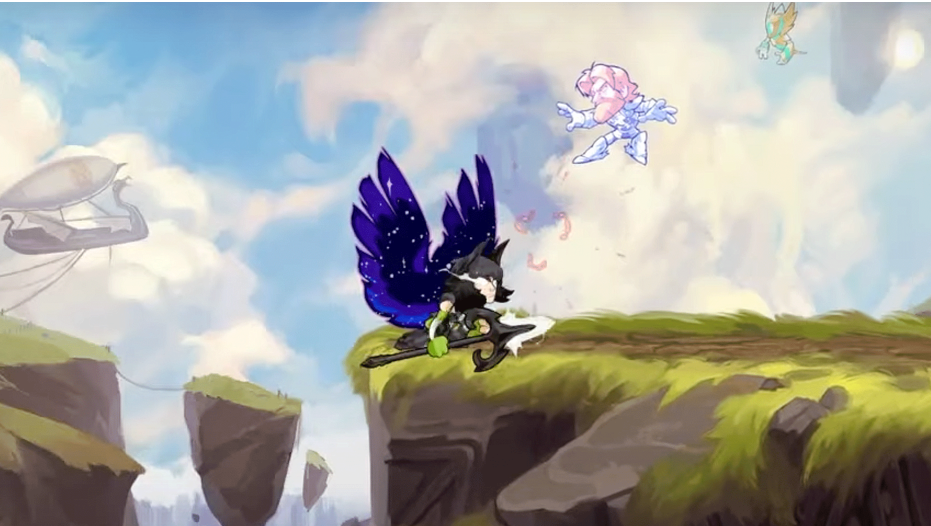 Closely related to the point made above is an inability to deal with sig spammers. Look, they are annoying, and there is no one that will not agree that fighting a sig spammer is one of the most frustrating thing to deal with. However, the mark of a pro is an ability to deal with people who do this. The reason sig spamming is still a thing is because people are still regularly getting hit by it. You might be one of those getting hit, and at a point, you’ll need to accept that you are the problem. Dealing with sig spammers takes practice. You’ll need to learn about the proper spacing of moves so that you know where to stand on the stage to avoid getting hit by the sigs. You should also learn the timing of the move and learn all the frame data you can them. This way, you can start to play around them and punish these spammers effectively.

If you are able to follow these tips and use them consistently, you’ll definitely see some improvement in your gameplay. Brawlhalla is a fun game, and you probably shouldn’t take it too seriously, but when you do play, it’s natural to want to win. These tips will help you win a lot more consistently.

About the author: Femi Famutimi is an FGC writer for DashFight. He loves the community and is particularly interested in the African community where he comes from. He enjoys playing video games, sampling music, and catching up with his impossible backlog of anime.