Broken Tracker in Chapter 6 it is up to stray gamers to track down Doc, its owner. His son Seamus advises utilising an old tracker to look for him even though he hasn’t been seen or heard from since his odd disappearance. There is only one issue, though: the tracker in question hasn’t worked properly in a while.

Players will thus need to have the tracker fixed before they can utilise it. Unfortunately, this is not going to be simple because a number of essential components are needed to repair the tracker. One or two of these goods may have previously been discovered by intrepid players while exploring the slums. But most Stray players will probably have to start from scratch.

You’ll get a Broken Tracker as you proceed through the main plot of Stray. Although it might seem like a quick fix at first, you’ll find that there are a lot more item-trading tasks ahead of you. Before a robot by the name of Elliott would repair the tracker for you. You must locate the Super Spirit Detergent, the Electric Cable, and the Poncho. But don’t worry; in this article, we’ll lead you through the entire procedure. 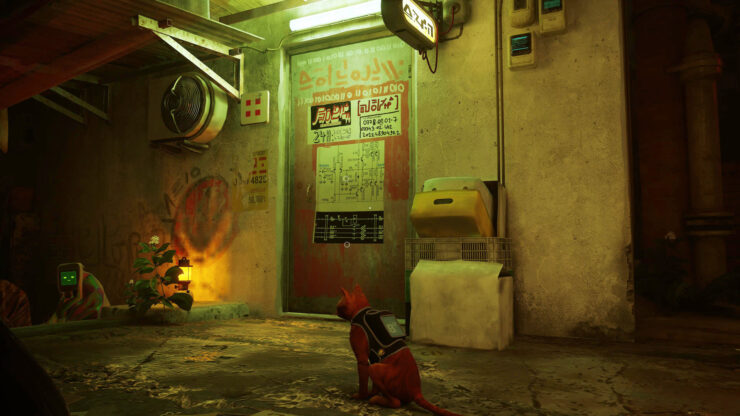 Stray: How to Fix the Broken Tracker in Chapter 6

Our brave cat faces several challenges when dealing with stray. Increase FPS on a Laptop You will avoid Zurk, hide from Sentinels, climb several perilous perches, and accomplish different subquests for some of the Companions you meet over the game’s five to six hour length. Getting the poncho for Elliot so he can repair the tracker is one of these tasks.

Getting the Super Spirit Detergent together is the first step towards repairing the Broken Tracker. You’ll need to locate Super Spirit Laundry. Which is southeast of the spacious region with light where you initially encounter the Guardian. It may be found there. When you get there, though, you’ll discover that the door isn’t quite open.

Here, you’ll have to put in a little cat effort. When you reach the roof of the laundry, move to the right of the door and leap your way up the different things on the side of the wall. You can see Vapora, a robot, up here throwing paint cans to his friend over the gap on the roof. You can meow at him if you wait till the perfect moment. So you jerk, timing your meow for just as he’s flinging a can of paint so that he drops it into the alley below. 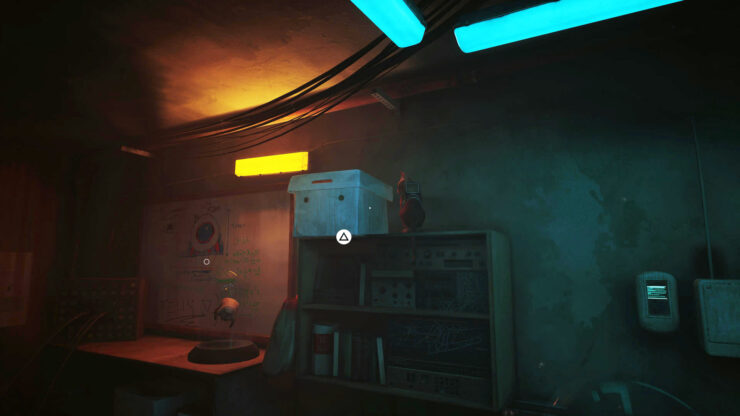 Where did The Wheel of Time series go wrong?

Egwene, Nyneave, and Fal Dara the noblewoman are all unable to channel. When Rand first channels the power at the Eye of the World (which is actually a pool of Pure Sadin in the novels and not the dark one’s prison), the trolloc invasion is completely defeated. Rand also defeats two additional Forsaken. If one, the Green Man can kill the other by infecting him with spoors that resemble those of a decaying tree. The Green Man wasn’t even mentioned in the series.

What are some ‘hard to swallow’ facts about BTS?

They have reached the height of their popularity, and things will now only become worse rather than better.

Some of them are in partnerships, and judging on their reactions when Taehyung suggested visiting their children, some of them may even be parents. This is simply my observation and opinion.