Starting today and lasting until August 25th, all Epic Games Store users will be able to add DOOM 64 to their game library for no cost. Originally released on Nintendo 64 all the way back in 1997, this is the third mainline entry in the franchise following the original two installments. For well over 20 years, DOOM 64 was only available to be played on Nintendo 64, but Bethesda ended up porting it to modern platforms two years back. 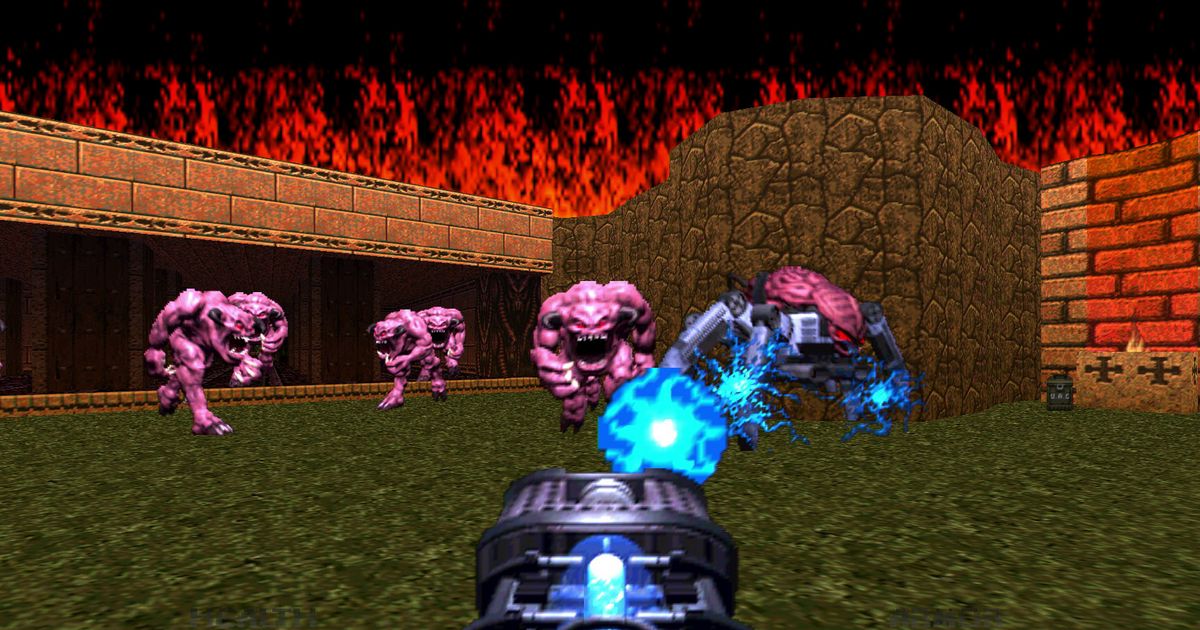 While it’s great to see that DOOM 64 is now free on the Epic Games Store, the game is only getting a minor discount in the grand scheme of things. Typically Def Con banned, DOOM 64 only retails for $4.99, which means that Epic Games Store users on PC aren’t saving a ton of money with this deal. Still, it’s hard to complain about any games that ever go free on EGS, so snag this title while you still can.

Years have passed since you stopped Hell’s invasion of Earth. Quarantined for humanity’s safety, the UAC research facilities on Mars were abandoned and forgotten…until now. A signal from a degraded satellite suggests a single entity remains, and it has the power to resurrect the demons. As the only surviving marine who fought Hell’s forces, you are sent on a lone crusade to hunt down the Mother of Demons and stop a renewed demonic invasion.

The last few years have been difficult for the video game industry, as developers have struggled to adapt during the coronavirus pandemic. As a result, a number of major video games were pushed back, and many of them are now slated to release this year! Whether you’re a fan of Nintendo, PlayStation, Xbox, or PC, there are a plethora of fantastic games headed your way this year. The list below compiles the release dates we know about for 2022. The list only includes games that have been given a specific release date; there are many other games that we know will release this year, but those games have been left off until specific dates are revealed.

As the year goes on and publishers start to reveal specific release plans, this list will be updated to add games like Marvel’s Midnight Suns or the sequel to The Legend of Zelda: Breath of the Wild. Similarly, while we can probably assume the release windows for sports games like Madden NFL 23, those titles have also been left off until we get a firm idea when they are coming. Note: as months pass, the current month will be displayed at the top of the page, while previous months will be rotated to the bottom, in order to preserve a record of releases from the year.