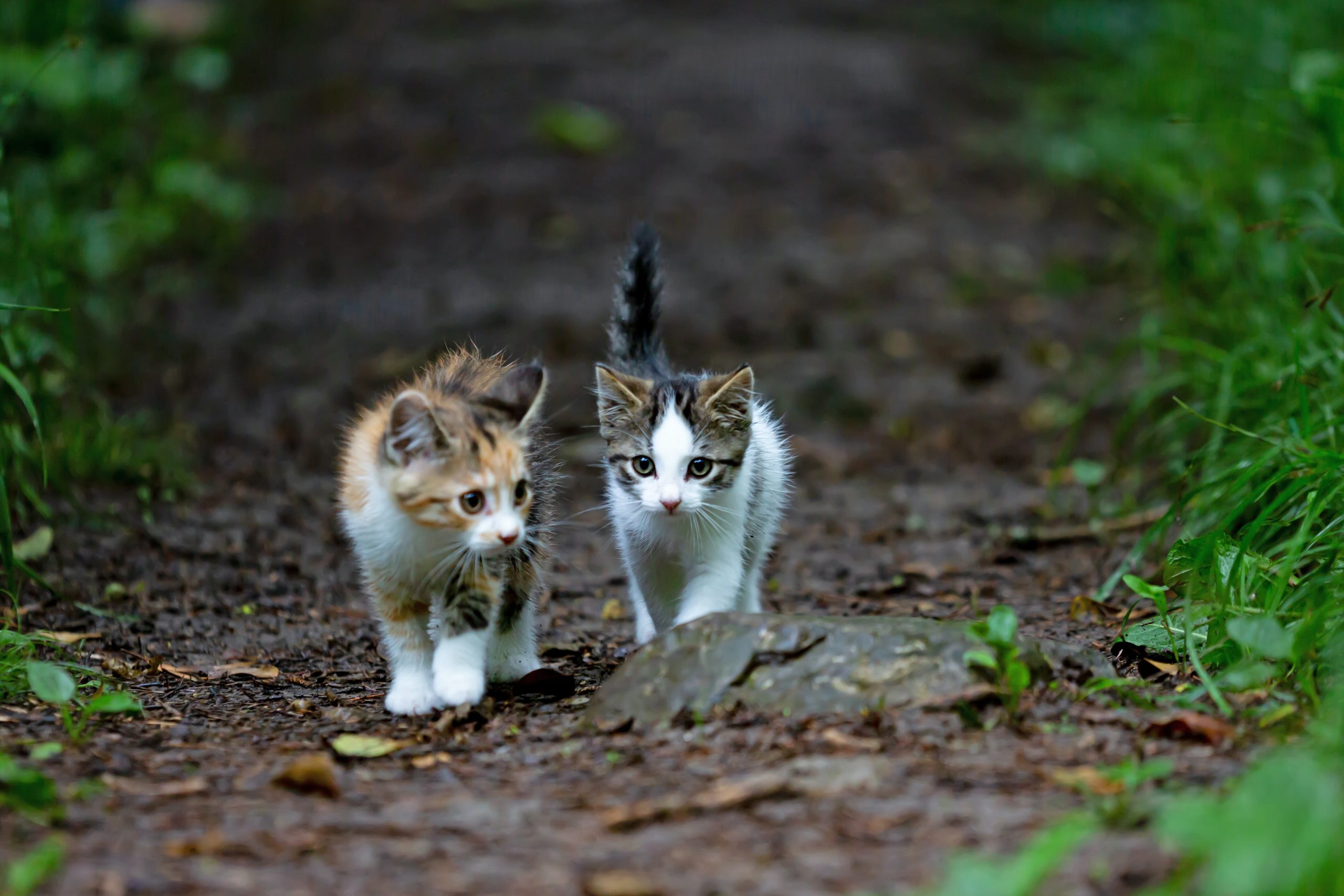 Caption: Can’t get your hands on a kitten to cuddle? Play one of these animal themed games instead.

Most people have something that they’re passionate about, whether it’s cars, gardening, or even stamp collecting. However, people who love animals, really love animals. It’s the kind of passion that seeps into every area of your life, whether that’s buying your dog jumpers that match your own or rescuing the odd decrepit-looking pigeon on your way home from work. When it comes to your down time, it’s natural to want to fill it with as many cute and cuddly animals as possible, but sometimes you don’t have a kitten to hand. If you’re in that predicament right now then consider one of these games that puts animals right at the center.

Epic Ape is an enormously popular game from Playtech that regularly features on lists of the best games in its category. For those who enjoy playing slots online, Epic Ape should tick all of the boxes, with a good return to player, plenty of wilds and a catchy theme tune. Not only this though, if you’re looking for a slot with an animal theme then it doesn’t get much further into the jungle than these graphics. Expect the stern and serious ape to feature heavily, but also look out for the slinky black jaguar, the majestic tiger and even a carefully camouflaged chameleon. These aren’t perhaps the animals that you’d want to cuddle up on the sofa with, but there’s something fascinating about seeing animals that you might never get to truly appreciate up close and in the flesh.

If you were a fan of the Pokémon games from back in the day, we’re talking early GameBoy versions, then you’ll absolutely love EvoCreo. It’s available to play on Android or iOS so nobody needs to feel left out. This game asks you to choose your avatar and then throws you into a world of sometimes adorable, sometimes a little intimidating, animals called Creos. Alongside these Creos you’ll head off on an adventure to stop the evil Shadow Hive (think Team Rocket). Your adventure will take you all around an adorable Super Mario-style map, with a simple colour scheme, super simple graphics, but gameplay and a story that manages to make the whole thing super exciting and super playable. You can play the Lite version for free, but for only $1 for the full version, it’s well worth splashing that extra cash. 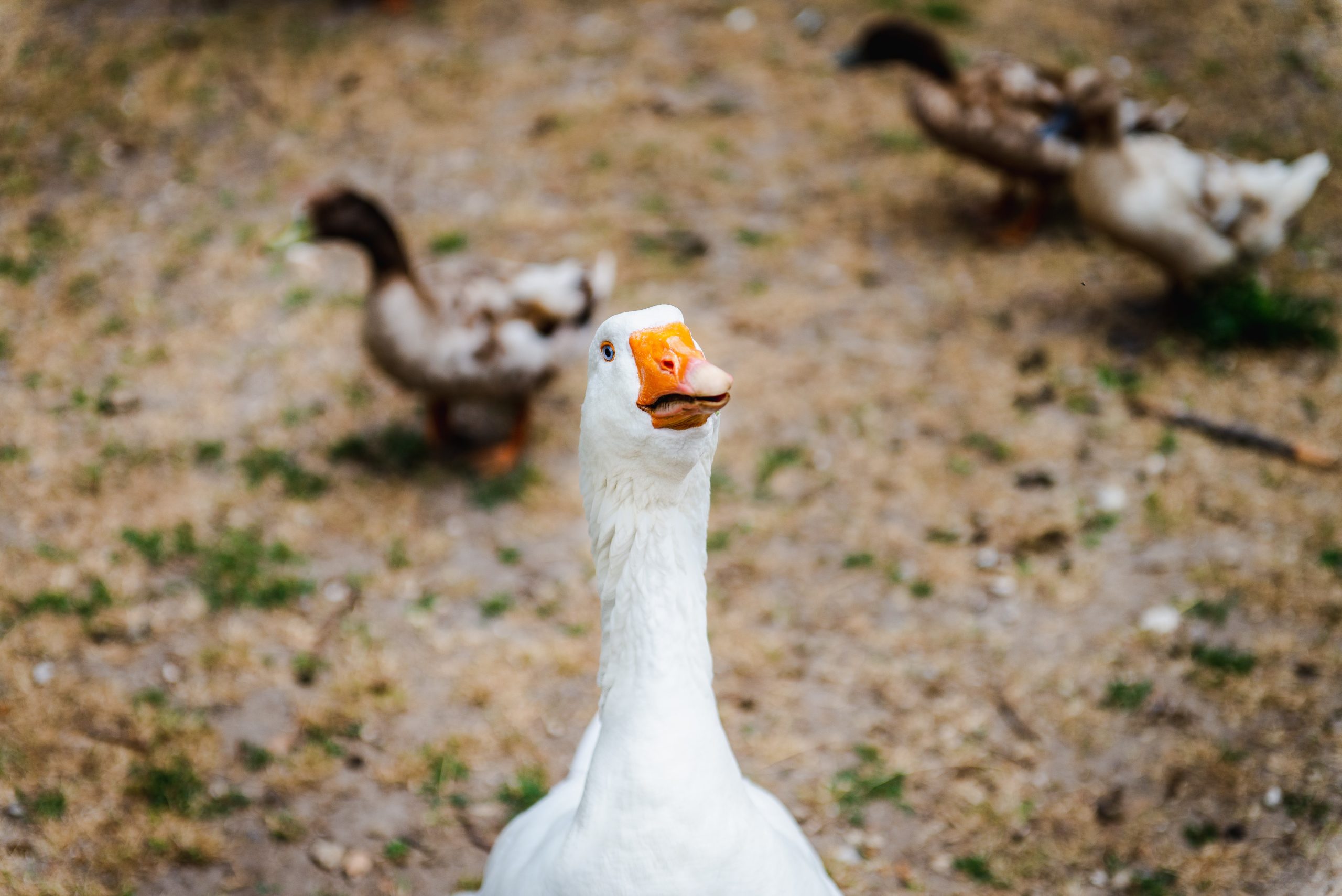 This game is a hilarious self-released title that puts you in the shoes, or perhaps in the webbed feet of a goose, a very naughty goose. The whole thing has the feeling of Goat Simulator, or Dangerous Driving, but with a lower resolution and a kind of cute vibe, albeit a little chaotic. You’ll steer your goose initially around an allotment, trying to steal things from the unwitting gardener. It takes a little while to get used to the controls, but once you’ve got them you’ll be away. The game sets you lots of tasks to complete, with some that are very simple and some that require a bit more thought. How would you get the gardener to change his hat, when all you can do is grab things and honk? This game really could provide hours of fun and you’ll get to be a goose whilst you’re doing it.