Over the years, Madden NFL grew to become one of the most realistic games that offer a lot more than lifelike movement and graphics. Apart from skills, Madden NFL games now require tactics, building the right team by trying to align each athletes’ attributes and chemistry just to be able to win games.

Basically, it is the most realistic NFL game we got so far, and in today’s article, we will focus more on building the ultimate defense.

When we talk about defense in the NFL, no position is asked to do more on defense than a linebacker. They are a crucial part of every team and need to have to stop the run and the pass. They are also assigned to contain the league’s fastest quarterbacks and running backs which is a tough challenge.

Without further ado, let’s jump on the list of best linebackers in Madden NFL 22 and find out which one should be in your team right now. 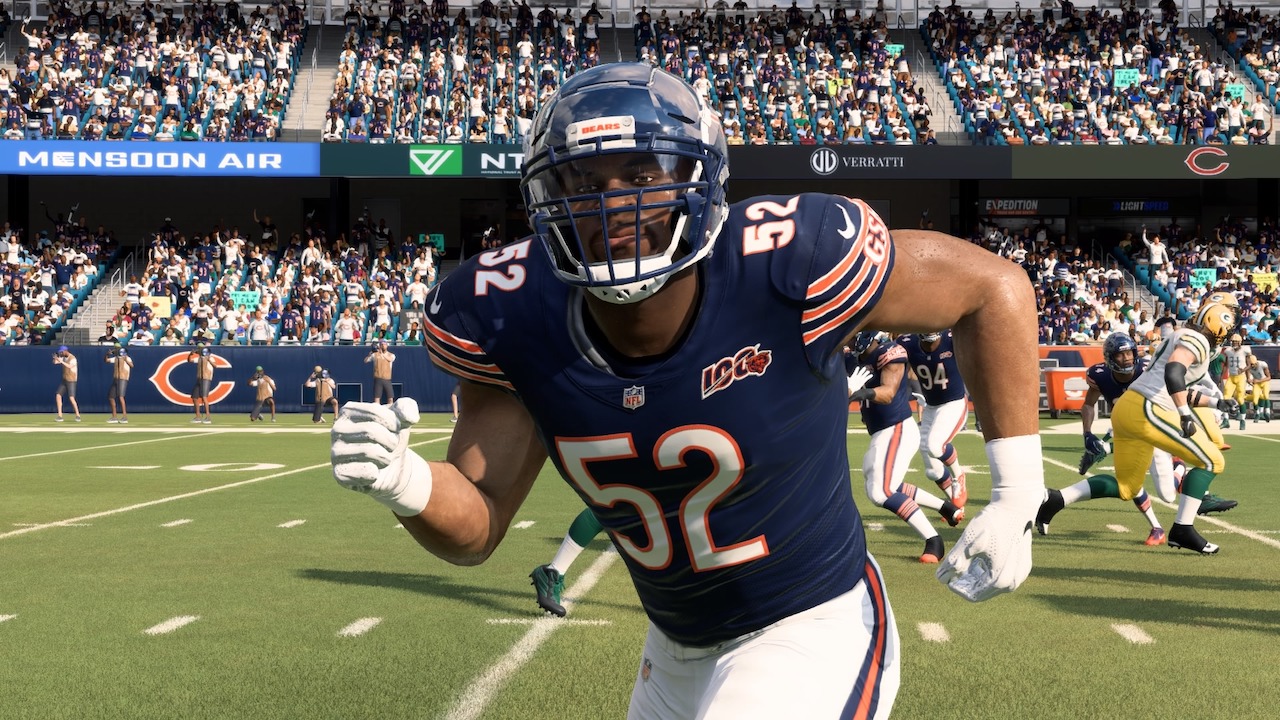 Khalil Mack is one of the best linebackers in the Madden NFL 22 in terms of rating, and his skills are way above the average for this position. His exceptional skills made him the best defensive player of the year and also recorded 8.5 sacks or more than his last six seasons. It’s no surprise if in the near future he ends up being part of the best linebackers of NFL history: https://edge.twinspires.com/nfl/top-10-nfl-linebackers-of-all-time/

If he continues to play like this, he will have a reasonable chance to beat Robert Mathis’ all-time record for the forced fumbles mark. It is a truly talented individual where even the best quarterbacks have reason to fear him on the field.

After a bumpy last year missing a couple of games due to injury, Jones is back as one of the best linebackers in the league. Throughout his career, he has recorded at least 43 tackles every season besides the last year, and he continues to surprise the world with his exceptional defense skills.

Ever since J.J Watt joined him, the Arizona Cardinals have one of the toughest lines to go up against in the NFL.

After three seasons in the NFL, he already started to make some headlines for the best middle linebacker in the game and there is a good reason for that. His incredible record shows more than 118 tackles per season, and he has never missed a game for the 49ers, making him one of the most dependable players on the team.

So, if you want to stop players from running up the gut, put a wall in your defense by signing Werner in your team.

After last year’s ceremony where Aaron Donald once again won the Defense Player of the Year award, Pittsburgh fans felt robbed. Statistically, T.J. Watt was in much better standings than Aaron Donald but the award slipped through his hands.

With that said, he is still one of the best linebackers in the NFL and he made his older brother J.J Watt proud. Last year, he was on the top of the table with 15 sacks, 23 tackles for loss, and 41 QB hits.

It is a great player that you should consider signing if you want to improve your team’s defense massively.

Lavonte David is one of the most hardworking athletes in the league that deserves a lot more credit than he gets. In his past nine seasons, he has recorded a triple-digit tackle in total which is amazing considering that in his last season he never started less than thirteen games per season.

He is a truly valuable player that every team would want to get in their lineup.

After missing an entire season due to injury, NFL fans are excited to see him back on the field. He is great at terrorizing quarterbacks and in his nine years, he has recorded 106 sacks.

On top of that, he won the Super Bowl 50 MVP battled 25 balls out of the hands of the offense in his career. Miller has great skills for playing coverage, which makes him a versatile player perfect for every team in Madden NFL 22.