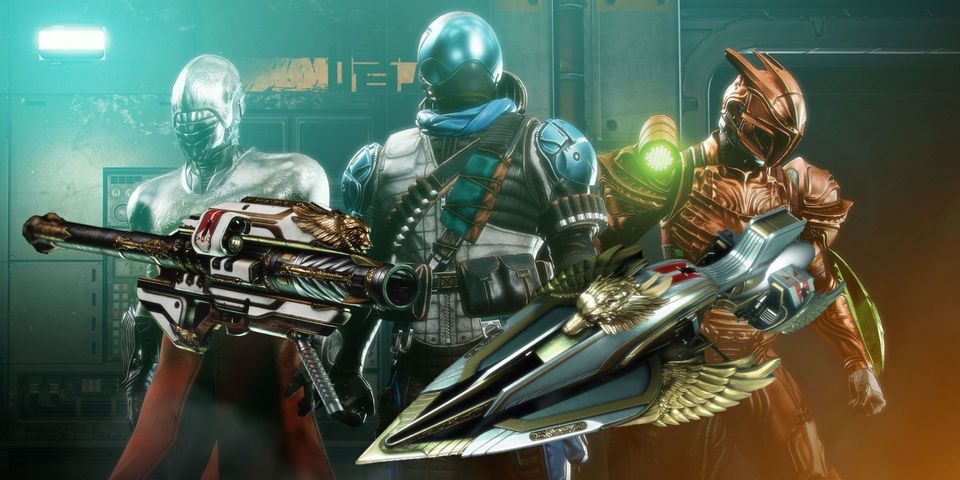 Destiny 2 is right now one of the biggest computer games available and also one of the most played, which is a mind blowing accomplishment after a rough dispatch and content draft right back in 2017. Since the time the first enormous yearly expansion, Forsaken, Destiny 2 turned into a greatly improved version of itself, and players were more content with the state of the game and eager to see what might come after. The storyline developed much further with the expansions that came after Forsaken, specifically Shadowkeep and Beyond Light, and it seems like The Witch Queen will be Destiny 2’s most ambitious DLC to date.

The impending expansion sees Savathun steal the Traveler’s Light for her as well as her Hive, with Hive Guardians turning into another foe type in Destiny 2. There is also going to be another weapon model as the glaive, a sort of spear that is equipped for shooting projectiles, which is the ideal weapon for the space wizardry legend of Destiny 2. With everything going to the game in February, including a Raid, new Exotics, and dungeons, players are exceptionally excited about seeing what’s truly going on with the expansion.

Notwithstanding, recently, the local area has been bantering over Destiny 2’s The Witch Queen price tag and what sort of content comes with the standard version, the select release, and Season passes. The discussion started with a Reddit post from a user by the name of Starlord070804, who shared a strategy to save $0.04 by purchasing the standard release of the expansion and every one of the four Season passes to gain admittance to the leftover content. While this is feasible, the post stood out enough to be noticed from the local area that players explained how the special release grants access to Year 5 dungeons, while the standard one doesn’t.

The mistake stems from Bungie’s underlying phrasing after the declaration for The Witch Queen, stating that the choice version would concede access to the dungeons, and players could move up to the grand editions sometime in the not too distant future. This persuaded some Destiny 2 players to think that the dungeons will be locked behind another paywall for those who purchase Season passes separately, despite the fact that Bungie never stated to such an extent. Still, with a price tag of $79.99 for the select release or $79.95 for the standard version and Season passes, players expect that the dungeons will not be a separate purchase.

With the 30th Anniversary Pack moving closer, players are anxious about the possibility that that it very well may be a test to see how the local area responds to dungeons being sold as standalone content rather than included with Seasons. This is not outside of the domain of possibility, at the end of the day players should hang tight for Bungie’s true statements approaching the release of the expansion.

Also Read: Dying Light is now out on Nintendo Switch