Sifu’s Shrines can support your Structure measure, assist you with recuperating more wellbeing upon takedowns, and surprisingly reset your demise counter. They’re Shrine locations in The Museum, and you’ll need to chase down the most that you can while playing through some random level.

The Museum is maybe Sifu’s most outwardly shocking level, but on the other hand it’s really rebuffing. Getting every one of the three of this current level’s Shrines can help extraordinarily in your fight against Kuroki and her watchmen. Here’s the place where to track down each Metal Talisman in Sifu.

Sifu is a game with regards to consistent rankling activity. The sort of activity that will leave your eyes sore from gazing and your hands sore from playing. While you’re protected when in your home, when in each level, the main time you’ll at any point enjoy a snapshot of harmony is the point at which you bite the dust, or when you observe one of the Shrine locations in The Museum.

The Sifu Shrines are little jade winged serpents specked around every one of the game’s five levels, and every one permits you to pick one of nine unique compensations to provide your personality with a smidgen of a lift. That, however this is likewise the main way you can purchase abilities without kicking the bucket in every one of the levels as well, so knowing where the Sifu Shrine locations are is an immense aid while you’re battling through en route to extinguish your hunger for vengeance.

Sifu: All Shrine locations in The Museum

The Museum is perhaps the coolest level in the game, and highlights a few truly magnificent bits of work of art, alongside a few superb set-pieces. In this level that is about style, it’s not entirely obvious the main Shrine locations in The Museum. You’ll ultimately come to a room with different adversaries and a goliath swinging ink brush in the middle. Beat the adversaries in general, then, at that point, check behind the screen divider on the left-hand side of the space to track down the shrine. 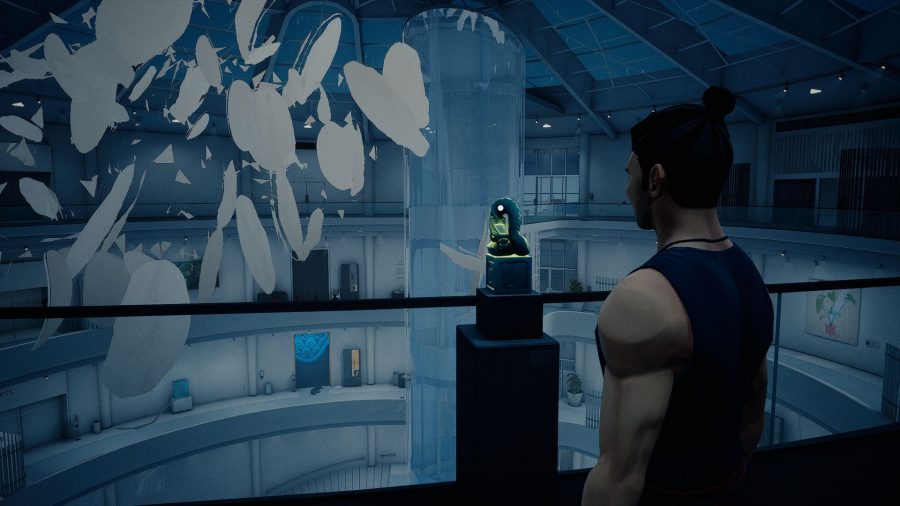 The subsequent shrine is to one side once you get to the highest point of the structure, not long before the part where you need to get around the obstruction in the wake of following the yellow bolt on the floor. You’ll see it to your right side close to the obstruction most of the way around this quarter-circle. 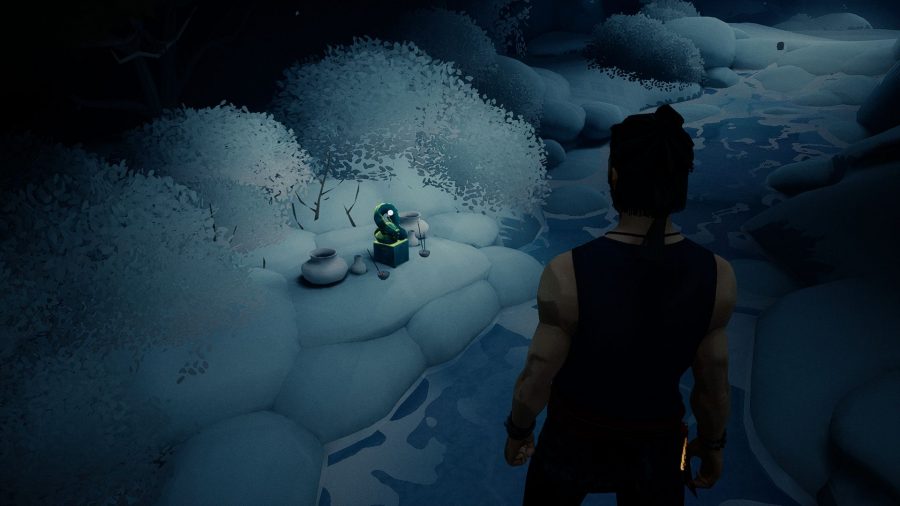 The last shrine comes after you’ve battled your direction through the set pieces in general. You’ll rise out of the different looks into a frigid region that is unquestionably obvious nearly. You’ll see the Shrine locations in The Museum to your left side sitting on a little snow edge.

Shrine #1: Next to the enormous, turning kunai 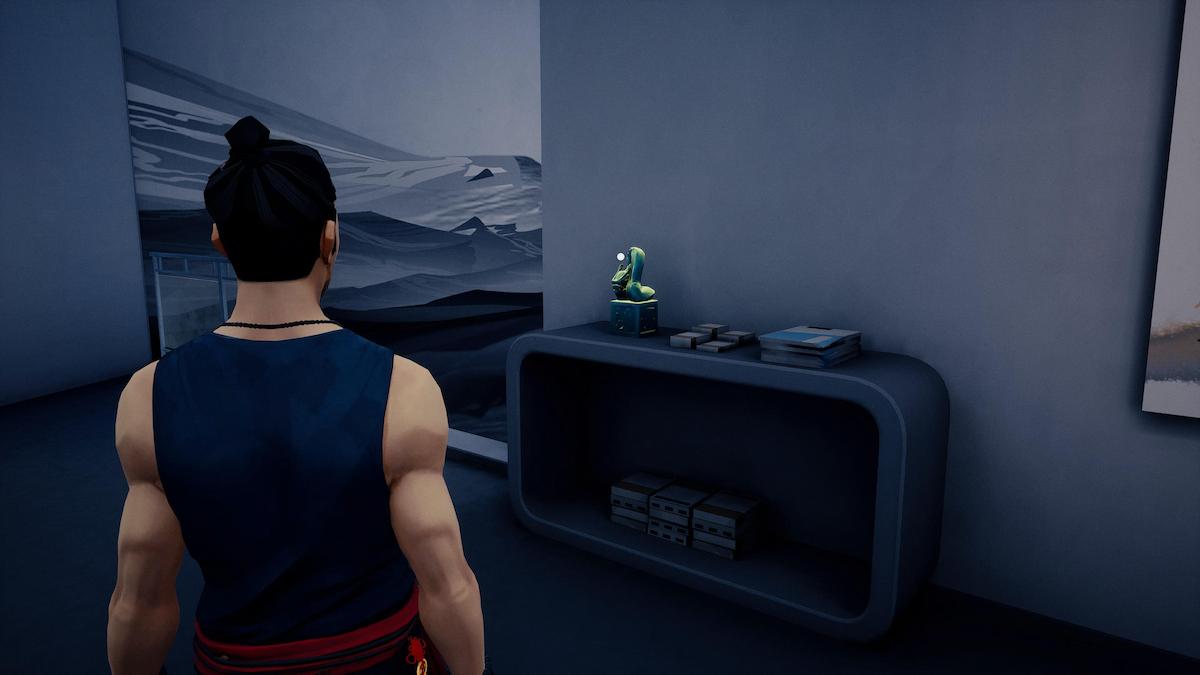 As you progress through the level, you’ll show up in a room including a huge, turning, ink-apportioning kunai. To one side of it is a divider you can go behind. After you clear out the foes here, go behind the divider to track down the Shrine.

Shrine #2: On the highest level 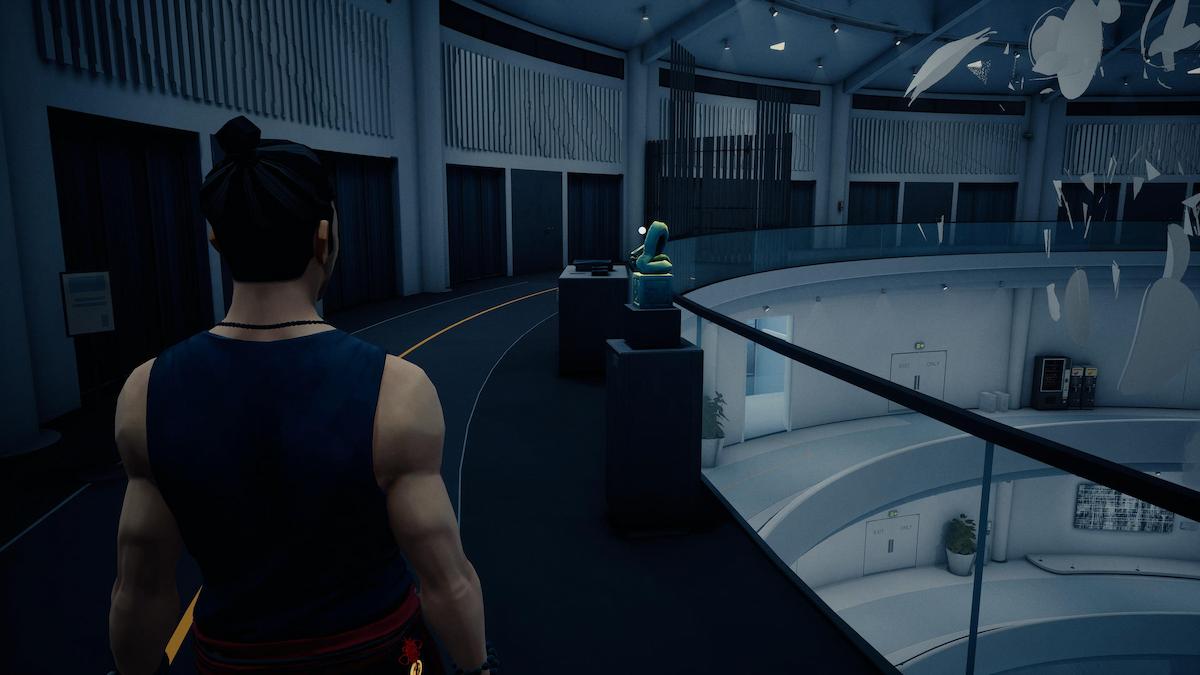 When you get to the highest level of the museum, follow the principle way towards the imperceptible extension. You’ll see this Shrine locations in The Museum on the right without further ado before you jump the railing onto the scaffold.

Shrine #3: Before the battle with Kuroki 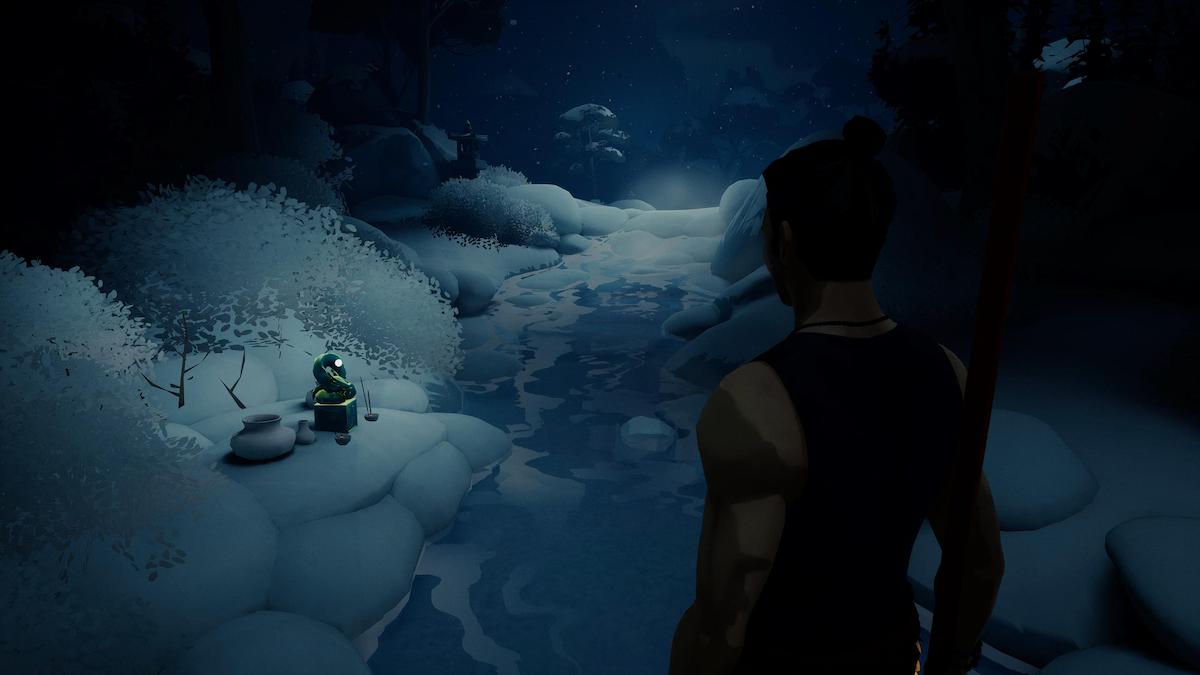 In the wake of leaving Kuroki’s trippy show, you’ll show up in a cold climate. Up ahead is the supervisor battle with Kuroki, however you’ll track down this Shrine on the left half of the way towards her.