PlayStation Studios Is Getting Into Mobile Games decades of focusing on console gaming—both set-top and handheld—Sony PlayStation is taking aim at mobile phones.

This week, PlayStation Studios head Hermen Hulst announced in a post on the company’s official blog that it will dedicate some of its business efforts to the newly created PlayStation Studios Mobile Division. Sony’s move also comes with the news that it has purchased mobile games developer Savage Game Studios.

Mobile gaming is a massive market. Spending on mobile games is expected to reach $136 billion this year, according to a report by market analyst firm IDC and data.ai. That’s more than half of the entire gaming market. Sony, long dependent on its PlayStation consoles, clearly wants in on that.

By developing an actual mobile division, it seems the company is finally making a legitimate push into the mobile market. (Although curiously, Savage Game Studios hasn’t published any games yet, so we’ll see what they come up with.) The move comes at a time when PlayStation 5 consoles are still maddeningly hard to find, and getting even more expensive. Also Nintendo Switch Rumored, the company’s PS Plus subscription service is still playing catch up with Microsoft’s Game Pass. While PlayStation says it doesn’t plan to put console games on the back burner, it clearly wants to lean into where the money is. For the foreseeable future, that’s mobile.

Here’s some more consumer tech news from the Gear desk.

Philips Got a Brand New Bulb
We love smart light bulbs. They let you add a splash of color—from an infinite palette—to your living space with a simple swipe in a companion app. (Or in my experience, frustrated cursing in pitch black because an app takes forever to connect to my Wi-Fi.) If you’re willing to drop a couple hundo on some light bulbs, you’ve got some new options. 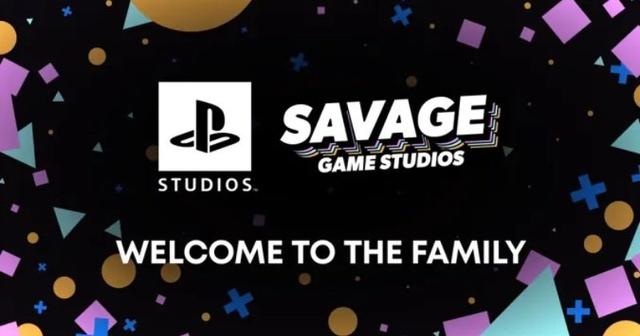 Philips Hue, the reigning champ of the smart lighting world, is releasing a new slate of smart lights called Lightguide. Philips’ latest offerings come in three chonky Edison-esque shapes, and they’re meant for use in ceiling pendants or ornamental configurations. There’s a roundish globe, a more triangular bulb, and an oval shape. They cost between $75 and $85 a pop. (If you want to hang them with Philips-branded cords, those are another $50.)

The Verge has also detailed a new Philips Hue Play lightstrip, which is aimed at PC gamers. Place the strips behind a computer monitor and set them up to sync with all the pretty colors on your screen. The PC Play lightstrips start at $169.

All these offerings can be controlled through the Hue app to change colors or sync with each other throughout a home. There are also some updates coming to the Philips Hue app, like a feature called Mimic Presence that will automatically turn your lights on if you’re away to make people think you’re home.