Cultist Zenyatta skin in Overwatch 2 has disappointed fans of the first game, passing on them to figure Snowstorm’s motive behind the change. Overwatch 2 sent off with various game-breaking bugs, and fans of the web-based well known legend shooter are starting to re-think the better details of old skins.

Overwatch 2 player and Reddit client u/SeeOurTea noticed a few glaring contrasts between the old Cultist Zenyatta skin and the current rendition accessible within the game at this point. In the first Overwatch, the Cultist skin featured green Lovecraftian-style runes that would sparkle around Zenyatta’s signature support circles while playing out the Meditate emote.

The green shine effect complements Zenyatta’s dark and purple Cthulhu-like appearance. But the skin has been altered in Overwatch 2. The bright green runes have been supplanted entirely. And fans are unhappy with the change.

The Cultist skin’s green shine made the skin attractive among Zenyatta players. And fans accept the updated skin is an indication of Snowstorm’s absence of attention to detail within Overwatch 2. The change made a few clients examine different skins within Overwatch 2. For example, Tracer’s Elite player skin and Ana’s Corsair Skin. For instance. Ana’s Corsair skin is feeling the loss of its parrot because of another bug. It is the spookiest month of the year, and there are a lot of motivations to be excited. Upgrade Hammer in Harvestella What’s more, in the event that you’ve been playing Overwatch for some time, the arrival of the latest Halloween skins is one of them.

The skin configuration team for Overwatch has accomplished exceptional work throughout the long term. But it’s in October that they have delivered a portion of their best work. The following are ten skins that you can get at the send off of Overwatch 2 to assist you with getting into the Halloween spirit.

Players disappointed with Snowstorm getting back old skins spot of new ones will be satisfied to realize that the Overwatch Commemoration Remix event will likewise see a set of “remixed” unbelievable skins delivered close by them.

Belford makes sense of that “these [remixed unbelievable skins] offer a twist on [Overwatch’s] ‘greatest hits’ with new searches for probably the most famous skins at any point delivered”. The impending Overwatch Commemoration Remix 1 event will see six of these skins delivered. Including a lighter variation of Witch Kindness and Ana’s Bastet skin.

Cultist Zenyatta is quite possibly of the most outwardly interesting skin in the game. With his tentacled face and the eyes on his circles that stare into your spirit (right before they ram into your head). Cultist Zenyatta has every one of the markings of the Cthulhu mythos and Lovecraftian awfulness.

As an extra-fun note, the cultist theme is a great corruption of Zenyatta’s standard thing, priest like disposition. While standard Zenyatta is centered around discovering a real sense of reconciliation and enlightenment. The skin turns him instead into an admirer of a terrifying being outside human ability to grasp. OK, perhaps “fun” wasn’t the right word, but it’s definitely a one of a kind take on the character. 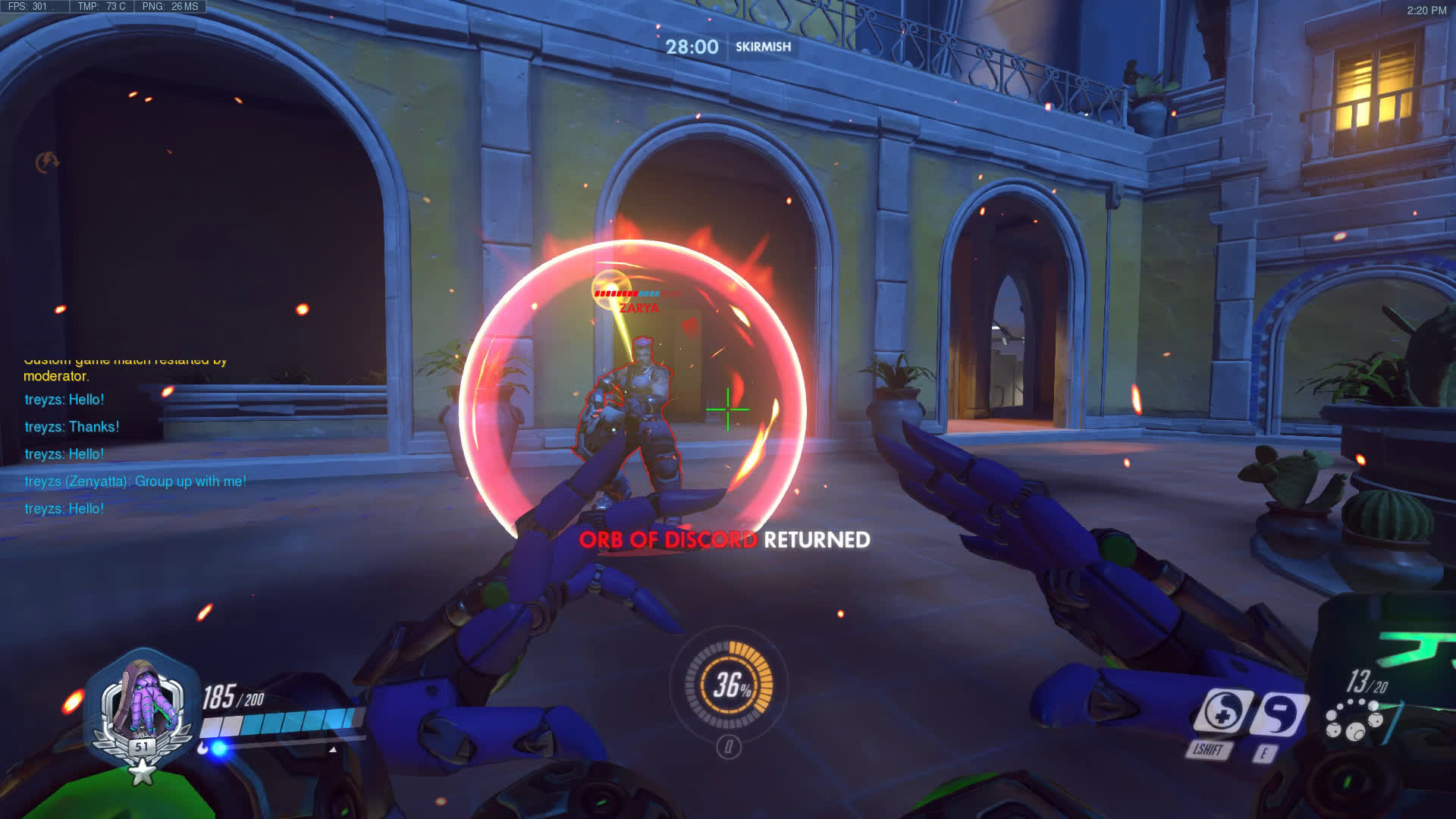 What is your favorite Overwatch skin?

I love the shades of blue on this skin, and this skin generally speaking truly tell you that this was Leniency quite a while back. Her hair is down, not normal for her other skins also. Gold Kastov 762 in Modern Warfare 2 Her staff and her gun has another shift focus over to them too, and I revere what they look like.

The skin seems as though what might eventually turn into the more current looking adaptation of her, and I actually lean toward this one. Perhaps it’s since I have been kicking the bucket to see new skins.

Presently this is a pleasant skin. I’ll be honest, it was difficult to come by an appropriate picture on Google. I wanted a picture more likened to the top one, but none appeared. At any rate, but. This Halloween restrictive skin is the main Halloween skin I’m still utilizing. While I really do miss hearing “Legends won’t ever kick the bucket”, “My servants won’t ever pass on” is quite cool also.

Being honest, Genji has forcefully fair incredible skins. Youthful Genji is dreadful with the green hair and Migrant and Bedouin are fundamentally something very similar. Oni Genji is truly cool looking. Furthermore, watch Gaijin Goombah’s video about the Oni Genji skin to see all the cool historical and cultural importance.

What’s your favourite skin for your mains (Overwatch)?

My mains are typically Zenyatta and Orisa, although I presumably most often play mystery legends where the concept of having a primary doesn’t exist similarly. Notwithstanding, Zenyatta and Orisa. Let’s start with Orisa in light of the fact that it’s simple, I don’t exactly like any of her skins. I surmise my favorite is her default cause I like green and truly none of the others add anything for me.

Concerning Zenyatta I think he has the best skin in the entire game: the Cultist skin. It’s essentially fantastic. I was excited and honestly extremely shocked (pleasantly) when I got the skin in a loot box. What’s more, it likewise makes every one of my companions envious. I love it.

Alright, so. My mains are Gatherer, Trooper: 76, and McCree. These three are my most played legends. I played OW on PC first, but presently I play on PS4 and data didn’t transfer over. I had in excess of 100 hours on Gatherer and Trooper, and about 100 on McCree. (My handle is gwivyan assuming you’re on PlayStation!)

Starting with our favorite neighborhood Talon terrorist, it’s Gabriel Reyes Also known as Collector Otherwise known as Edgelord. I wouldn’t say I have a particular favorite skin for him, but the top three skins I use for him are: his exemplary skin since, hi, it’s work of art and dark; his Greenery skin since green is my most favorite tone and it looks great on him (HAHAHA), and his Blackwatch Reyes skin since it’s decent understanding what he looked like before he “kicked the bucket” (he was pretty hot.