Bungie gave “Destiny 2” a Weekly Storyline that cannot be Miss 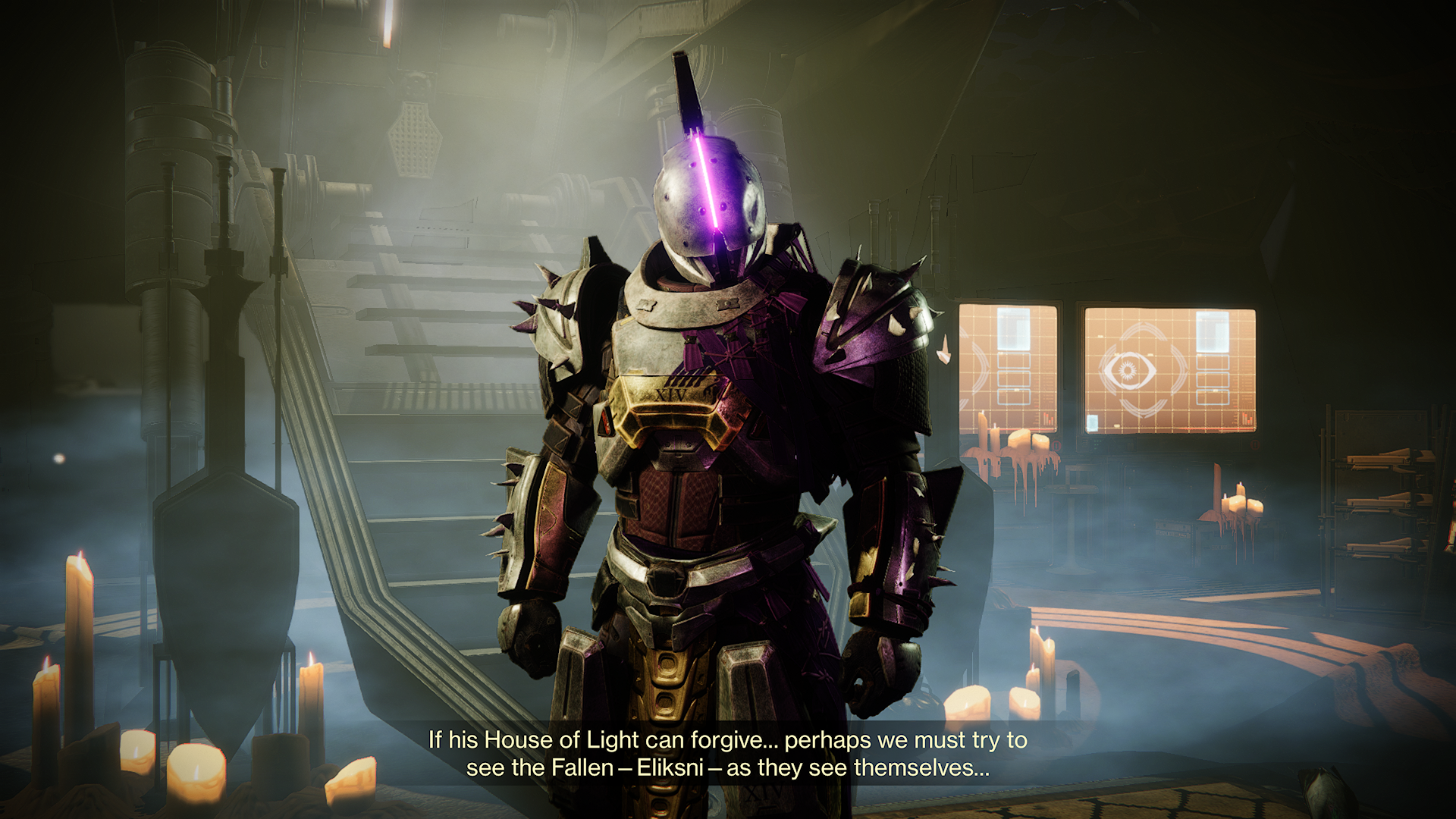 In its seventh year, the writers of hit science fiction war game “Destiny 2” have executed—and mastered — the ability to tell players a fascinating, verbose story that advances step by step.

Why it matters: Storytelling in games is regularly an afterthought, yet two of the game’s lead writers let Axios know that one of their keys to progress has been the narrative team’s work with the remainder of the game’s creators.

Between the lines: Bungie maps its seasons out in yearlong pieces, choosing what characters and story arcs will play out across the year’s four seasons.

The two seasons since Chosen have followed a similar cadence. 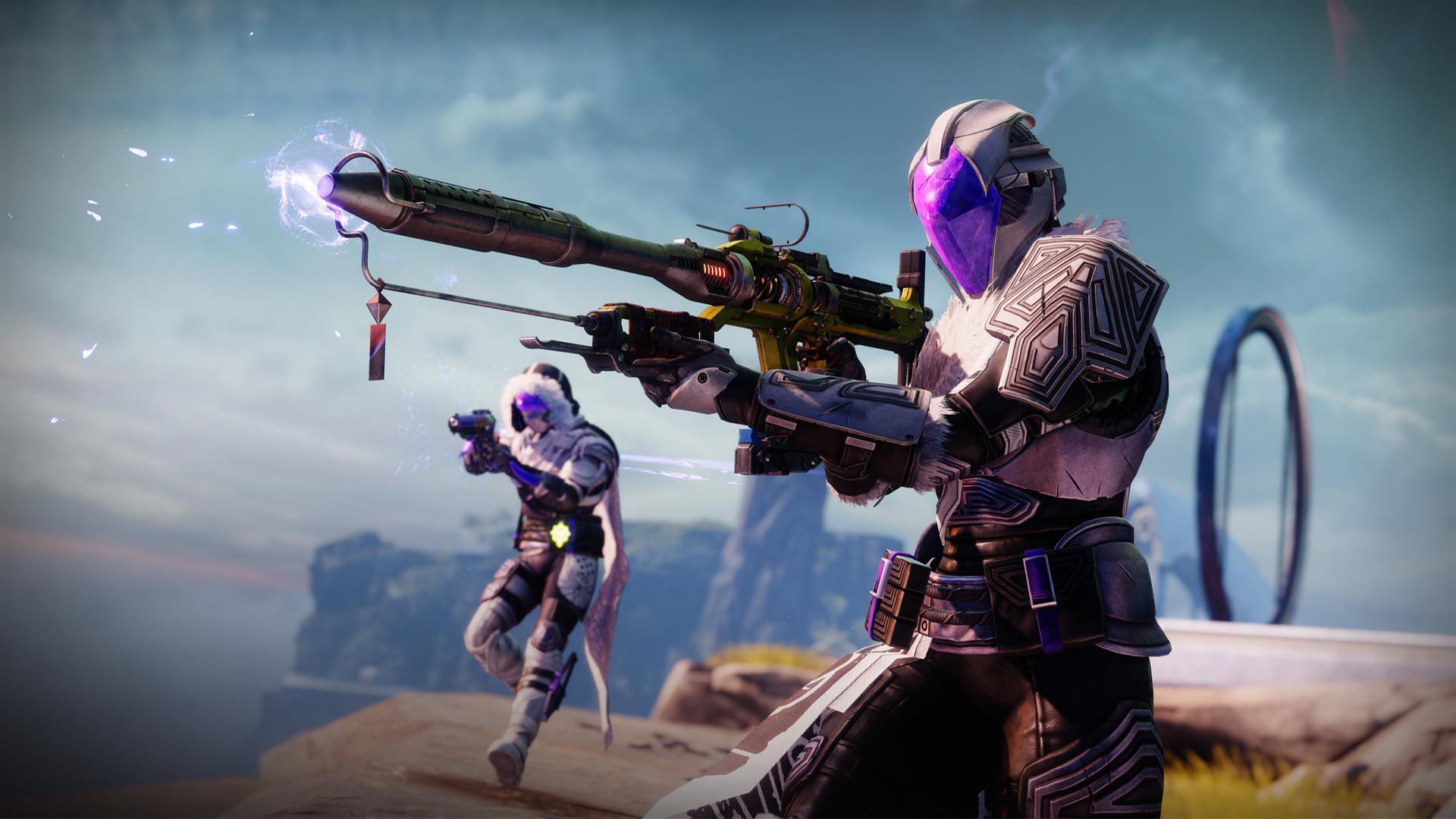 Bungie’s effective implementation of weekly narrating in “Destiny 2” has been accompanied by a more intricate in-game perspective, one where a few members of adversary alien species have demonstrated agreeable, and the actions of the player and their allies have been called out.

Bungie is one of only a handful of exceptional game studios whose leadership is noticeably political and obviously comprehensive, however the writers zeroed in additional on in-game reasons for this advancement.

What’s next: The writing team is well into chipping away at the following year’s batch of seasons.