With free games to play – both single-player and online multiplayer games – a low monthly subscription and strong hardware, the Xbox consoles have been leveling up in their way for gaming industry dominance thanks to the benefits of Xbox Live Gold subscriptions.

The Xbox Live Gold membership ensures that you take advantage of all the features of the Xbox network. You can play multiplayer games online, free-to-play games, and find new additions in the Microsoft Store, so you don’t get tired of playing.

If you’re looking to save money, get exclusive discounts, obtain deals with Gold, and be part of the ultimate members of this community, this article is for you.

Let’s discover the benefits of Xbox Live Gold and why you should get this monthly subscription service. 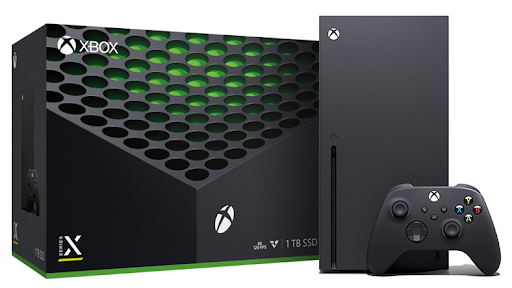 What Is the Xbox Live Gold Subscription?

Xbox owners can play and build incredible worlds and stories with their friends paying a small monthly fee while also having the ability to play online and offline all the games available in the game pass.

You only have to use a Microsoft account – if you don’t have one, create it – and you’ll get access to a new world of possibilities. You can think of it as the premium version of the Xbox Network service for Xbox One. 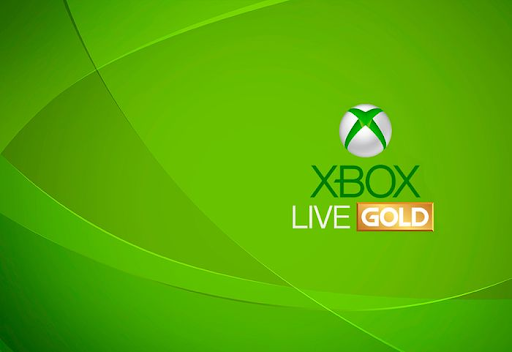 Xbox Series X|S owners and PC gamers will obtain these benefits for getting the Xbox Live Gold game pass: 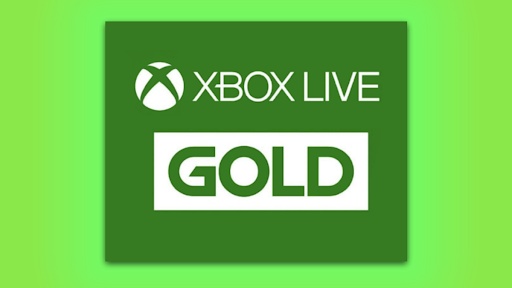 After you’ve got Xbox Live Gold, you can purchase selected games with up to 80% off so you can continue playing with your friends or alone.

Some of the titles you can find right now are:

The number of free games is limited and they are available for a certain time only. To stay up-to-date on the latest free game opportunities, you may follow the steps below:

There are two services that you shouldn’t confuse, and these are the Xbox Game Pass and the Xbox Live Gold subscription. There is a relevant difference between them that you can’t let pass if you want to get the best service for your devices.

Which Microsoft Xbox Service Should You Get?

At first glance, the Xbox Game Pass Ultimate should appear as the “best buy” option here because of all the other benefits you could get from it.

You see, other perks don’t matter when you don’t use them. So, you need to have in mind how you’re going to use the service.

Are you just going to play some games online with friends without using lots of games? Xbox Live Gold fits you perfectly. On the other hand, if you’re going to be playing different games – including EA titles – and you’re waiting for the new Xbox Games Studios release, just like with Netflix, then the Game Pass is for you.

With your clear goal, you won’t pay more than you have to. 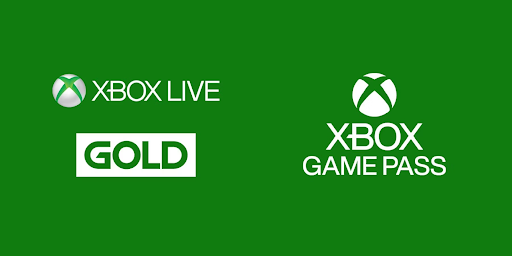 You already know that subscriptions can go from $9,99 as a monthly fee to roughly $25 for three months, which is not a lot of money, but you could find them cheaper.

You can find these plans on the official Xbox website and use an automatic debit function. This means that if you don’t cancel the plan yourself, you’ll be charged every month.

In case you have doubts about how that works, you can always check the Xbox Live Gold terms & conditions on the official website.

Where To Buy The Xbox Live Gold Subscription Gift Card

The thing about getting an Xbox Live Gold subscription from the official site is that you’ll have to pay it at full price. When you break down monthly payments, you could be spending a lot of money that you could use for real-world stuff.

There are other ways to subscribe to the Xbox Live Gold services, which is using gift cards. You probably have seen videos of people getting those cards and using them to get the service.

Gift cards give you longer subscription periods and save you money. You can find them by doing a small search on Google. Retail sellers like Gamestop and other third-party websites like RoyalCDKeys have them at a price that will surprise you.

To give you an example, you could find a 12-month Xbox Live Gold gift card subscription for only $44,21. When you break it down, you’d be paying $3,68 per month. That is a lot of money that you could be putting in savings for your future if you compare it to the $9,99 on the official page.

If you’re interested in getting an Xbox Live Gold gift card, you should know how to activate it. You only need to follow these steps to start living your best moment with the Xbox Live Gold service.

In this case, we’re going to use the Microsoft Store as an example:

After you have redeemed the code, you’ll have access to all Xbox Live Gold features in the Microsoft Store and all the rest of the apps of other consoles.

It is clear why Xbox and Microsoft are now considered the top gaming platforms for all those that love playing with friends and family. The Xbox Game Pass Ultimate and the Xbox Live alone could be enough to satisfy a hardcore gamer for a long time.

The Xbox Live Gold service is a must-have service if you want to live the best experience when gaming with Microsoft products, especially the Xbox console.

Once you get it, there is no limit to what you can do in the multiple games you can play over the coming days. Now that cross-play video games are a thing, having this subscription will grant you hours of gameplay along with strangers or friends.

The best thing about it is that you don’t need to use multiple accounts to use it on your PC or your console. You can upgrade it if you think you’re getting short or even pay less for the subscription by looking for a gift card from a trustable third-party retail seller.