The Legend of Zelda: Breath of the Wild fan has posted their handmade terrarium featuring a Guardian on the web, with the post rapidly garnering a lot of preferences, praise, and requests about getting one. Each iteration of the Legend of Zelda franchise usually incorporates new or novel renditions of foes, with Guardians being perhaps of the most intimidating and memorable adversary players have faced in the long-running franchise.

The Guardians from the now-notorious The Legend of Zelda: Breath of the Wild are ancient Sheikah machines that are heavily influenced by Calamity Ganon. Arriving in a variety of structures not entirely set in stone to stop Connection every step of the way. The absolute hardest adversaries in the game. The foes are generally easily dealt with by taking off. That is except if somebody is talented or creative enough to impede Guardians’ strong lasers.

Found on a subreddit named r/zelda, a client with the handle of u/_h3ym00n_ flaunts their impressive custom The Legend of Zelda: Breath of the Wild terrarium. The photograph gave shows a hexagonal glass pane structure, with a half-covered Guardian arising out of the ground. The actual Guardian appears to be a Guardian Stalker. The most over the top fearsome of the foe type. And seems to be a straight thing out of the game. Adorning the Guardian is greenery and a few purple blossoms. Repeating the focal point’s natural environmental elements. While the scale is challenging to observe. The fan-made terrarium is out and out impressive nonetheless. 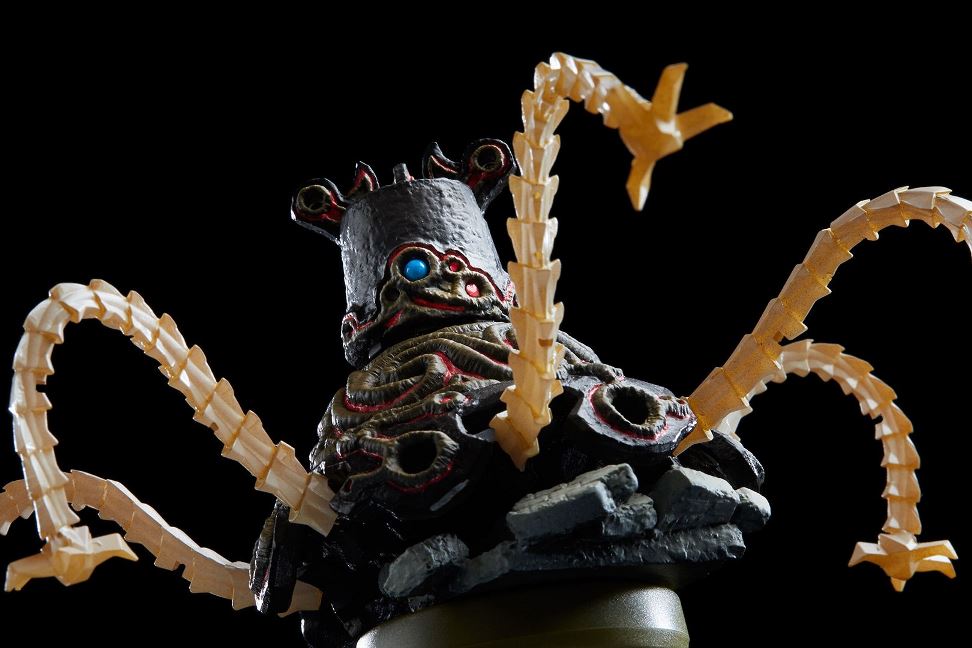 Zelda Breath Of The Wild: How To Ride A Guardian

The Legend of Zelda: Breath of the Wild continues to offer up new surprises for players who investigate the far reaches of Nintendo’s open-world adventure. Zelda Fan Makes Impressive Wood Carving of Tears of the Kingdom’s Logo And the latest is the ability to “ride” the dangerous Guardians scattered through the game.

While you can mount a wide-variety of animals in Breath of Wild simply by sneaking up on them (incorporate Bears and Stags), the Guardian takes somewhat more preparation and an exceptionally special thing. As indicated by various characters on the outskirts of Hyrule Field. You can consolidate Ancient Guardian parts into some recipes to create strong concoctions.

Although this always results in the useless Dubious Food when you cook the parts alongside regular food, uniting a Giant Ancient Center and a Fang from each of the game’s strong dragons- – Dinraal, Naydra, and Farosh- – will create an Ancient Guardian Key.

Fan brings Zelda: Breath of the Wild’s Guardians into a real-life with stunning accuracy

The Guardians in The Legend of Zelda: Breath of the Wild strike fear in players’ hearts from the first second they scramble onto the scene. They’re a constant nuisance all through the game. And have in short order become one of the franchise’s most recognizable enemies.

While we’re extremely happy these nightmares don’t exist in real life. Cosplayer Allison Chase has given a valiant effort to recreate the foe with human-size proportions in what she’s calling a cosplay model. The results are absolutely astounding, and look sufficient to be a model created by Nintendo themselves. 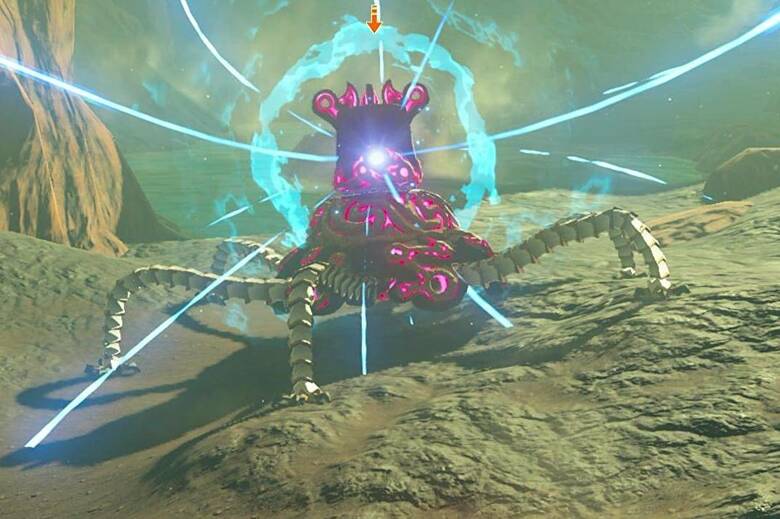 What do you love about Breath of the Wild?

I’m a colossal fan of Zelda. Once more however I felt that nightfall princess slipped a bit, and skyward sword slipped. They were still great games. Pokemon Scarlet and Violet Pre-order Sales Are Reportedly Record-Breaking in Japan. In any case, they weren’t Zelda great. I’ll require a brief period to digest before I can dispassionately place it among its peers. Yet, for the present I can at least say that this game most certainly has the magic that was missing in the last two.

It’s so addictive. I start playing and have no idea where the time goes. The battles are challenging. What I like is that battles can mostly be avoided in the event that you are not interested, however the character and thing progression mechanic, along with the breakable items, encourages you to spend time battling. You just have the choice. With few exceptions, they provide you with the choice of not engaging in a major battle in the event that you are just attempting to finish a quest or track down a thing.

The weapons I feel are excessively fragile however they way they structured the mechanic, and use it drive the experience of the game, is brilliant. I also like the battle system, and the trouble. They used the save system, which does a steady employment of making sure you never get set back to badly, as a reason they could pull off making the battles significantly more troublesome. It’s a welcome challenge without becoming frustratingly troublesome and dull.

What do you want to see in the Legend of Zelda: Breath of the Wild sequel?

Music. One of my biggest gripes with Breath of the Wild was that music was habitually lacking. I want actual music. And I’m fairly certain I’m not by any means the only one who had this complaint.

More foe types. Breath of the Wild had an exceptionally set number of foe types. The bosses had the same issue. Bring back some of the other adversary types, as Darknuts and stuff.

A durability bar on weapons. I think the one thing that made the weapon breaking system in Breath of the Wild so annoying is the fact that you really didn’t have a decent way of realizing the amount of use a weapon possessed before it broke, unless you memories the number of blows each weapon that could do and counted.

Actual, more varied dungeons. Breath of the Wild had four “dungeons” and they all played basically the same. Several puzzles, maybe a couple of guardian fights, scourge boss. And basically all the blights felt the same as well.

More data on the “new” champions. You know, Sidon, Teba, Riju, Yunobo. Those guys. They all seemed pretty interesting yet they felt flat, at least to me. I’d very much want to see more characterization of these guys. Sidon and Yunobo stood out, yet they still felt like their main characterization was “ridiculously agreeable” and “no self certainty.”