With 122 published versions since 1996, and over 380 million copies sold, only a handful of games have captured our hearts for this long. The Pokemon series is a core piece of gaming culture in that almost any console user of the last three or four generations has likely played a pokemon game at least once. Like anything in the gaming world, the competitive nature of it all makes ranking that many games difficult for all sorts of reasons, the least being, we’ve all got different opinions.

Some of the earliest features, core pokemon editions like Red, Blue, and the hugely popular ‘gemstone’ editions, like Emerald and Sapphire have special places in many a gamer’s hearts, largely because they set so many of the foundations that future editions would adapt and build on. In-game clocks and pokemon breeding, for example, first appeared in Pokemon Gold and Silver, and we almost wouldn’t recognize any following versions that didn’t include them.

However, if we look at the past decade specifically, we can actually isolate some fantastic innovations without the nostalgic, rose-tinted glasses. As any dedicated fan of the series knows, unless you’re visiting a dedicated, specialist site offering pokemon news, information on the franchise can be thin on the ground up until new releases. But what makes the following editions great was their seemingly endless ability to surprise the audience with reinvention and refreshed ideas. Within a series that is approaching three decades in production, keeping their cards close to their chest can be really rewarding for players.

Although its initial release was late 2010, placing it a few months over a decade since publication, Black and White have to earn a mention for their plotlines. Antagonists in pokemon, certainly earlier on, sought power, fame, or riches – no surprises there. In this edition, Team Plasma – led by a mysterious teen known as N – are more ideologically driven, wishing to free all pokemon from their servitude to trainers. It was a new, more complex take on the series. Not to mention, Black and White is possibly the best example of pokemon on the Nintendo DS and its iconic dual-screen.

We often see critique for almost any modern pokemon release. It’s to be expected. However, Sword and Shield – the first of the Nintendo Switch releases – has to be commended for setting such a solid foundation on the console. The two were able to preserve all the classic features that caused older fans to fall in love with the series years before. One of pokemon’s greatest strengths has been its ability to translate itself to so many console variations. Sword and Shield demonstrated that adaptability perfectly. 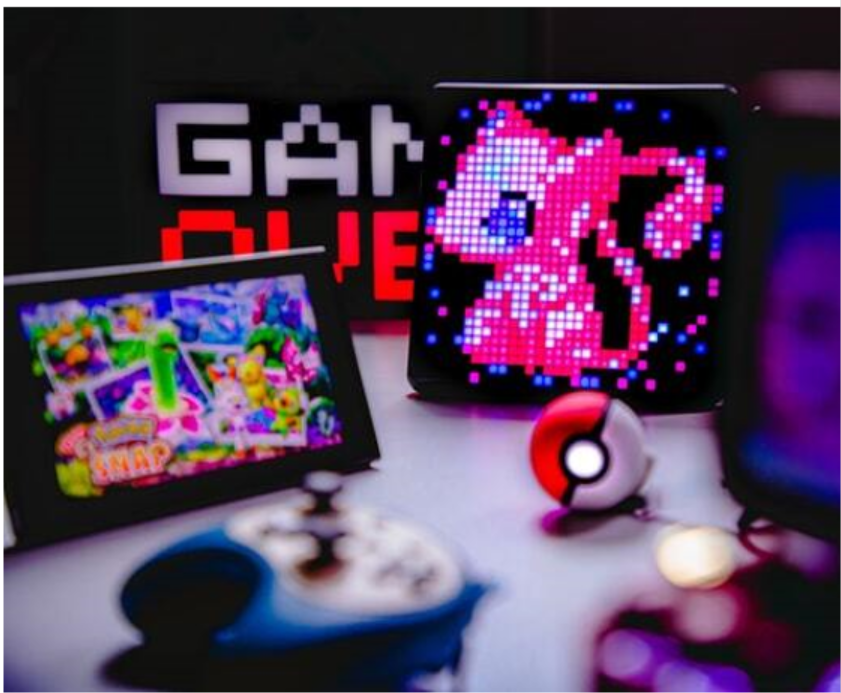 Anyone with a phone (so everyone) probably heard about Pokemon Go when it first came out. Some argued that augmented reality and pokemon felt like jumping the shark, but the release has to make the list purely for the sheer popularity it garnered. It’s pretty much become the first commercially-viable, mainstream AR game. 166 million users and a billion dollars generated speaks for itself.

Pokemon gives many of us such strong nostalgia that it is one of the main reasons why we continue to play the pokemon series. What X and Y did was show that pokemon could be grittier, and more adult, and still work. Grappling with mature themes like loss, death, and war gave it a darker feel, and yet still managed to tell a brilliant story that didn’t feel remotely forced. In fact, it worked brilliantly.

We’ve already shown that the Pokemon series’ greatest strength was its versatility to change while preserving the qualities that made it engaging from the first release. Black and White 2 are one of the best examples of this. The first two hit all the right points, and skeptics would be forgiven for assuming these follow-ups could be almost re-releases. However, they’d be wrong.

By raising the stakes in the plot, improving the detail of original environments, and reintroducing some of the series’ most interesting characters – what we ended up with was a polished gem of a release. Players were presented with that fine balance of nostalgia, familiarity, reinvention, and fun that make pokemon so consistently good.

Without a doubt, we could write this list again, and come up with a few different answers. It’s really a compliment, rather than a critique of the franchise. There are simply not many bad releases when it comes to pokemon, and that’s why it’ll remain one of the best-known, best-loved, and durable titles in gaming history.