It’s no secret that there is a sweeping fascination with online gambling across the US at the moment, with state after state legalizing activities involving wagering. From live online casinos to the latest online sportsbook apps for mobiles, states are beginning to open themselves up to these new industries.

It’s crazy to think how quickly this has all happened, and how the gambling and gaming industries have grown so much in a short space of time. But is it really a surprise when the population at the end of 2020 was 329.5 million? With such an untapped market, it was inevitable that these industries would grow significantly with access to such a large new and relatively untapped market.

But what are the most popular games in each state? Well, we’ll go into specifics in a second, but let’s just look at what types of games are popular first across the whole of the US.

Looking at research conducted by Statista, here is how the national picture looks as to which games people prefer to play:

As we can see, Slot Games are by far the most popular of all the games available, followed closely by the three most popular table games; Blackjack, Poker and Roulette. But what does that picture look like when we take a look at individual states? Let’s take a look at some states where the legalziation of gambling has been a great success. 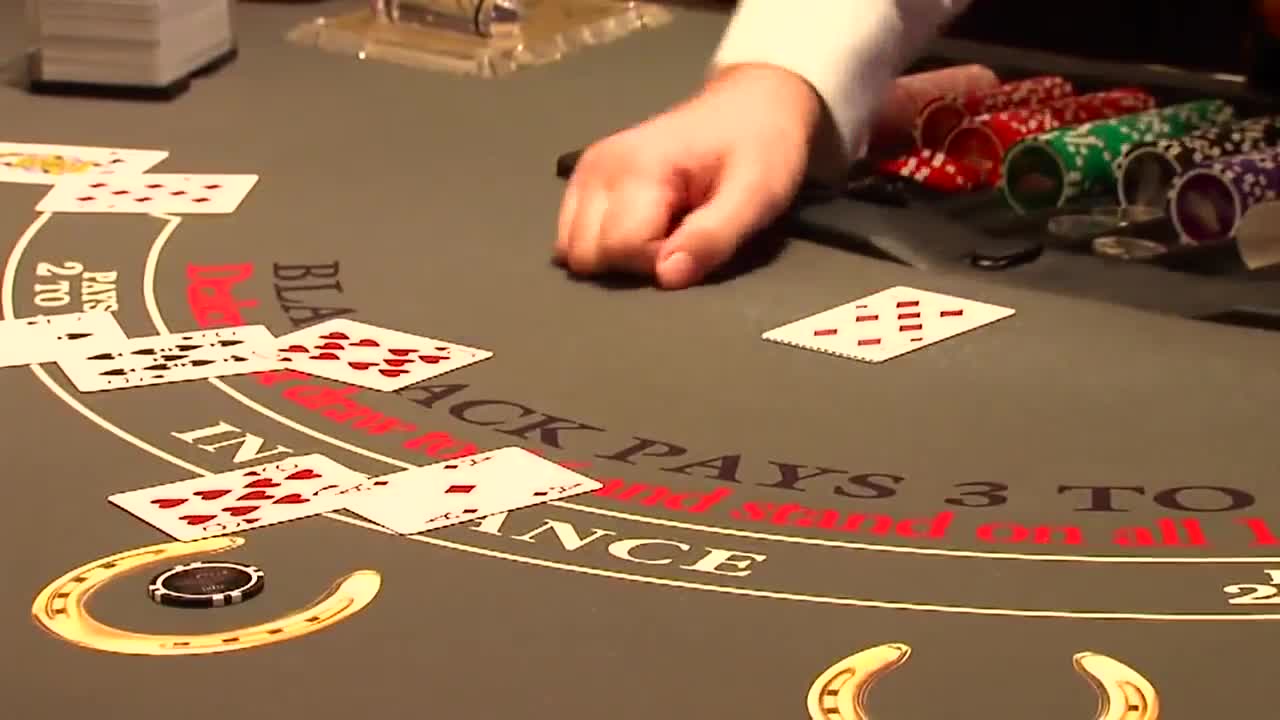 New Jersey was one of the earlier states to legalize online gambling in an effort to increase their tax revenues to help them resurrect their once iconic Atlantic City, which in recent years had been on a steady decline. Fortunately, the legalization of online gambling was a huge success, managing to generate $113 million in the first 12 months of operations going live, and it has only been growing since.

But what is the most popular game in New Jersey? Well, it follows the national picture, in that the most popular game right now is a Slot Game. In specific, it is the slot game Wonderland, based on Lewis Carroll’s Alice’s Adventures in Wonderland. Featuring a 100-payline slot across five reels, it features multiple progressive jackpots and a number of popular bonus games, both of which have contributed to some of the biggest payouts in the state.

The legalization of online gambling in Michigan was signed into legislation in December 2019 when Governor Gretchen Whitmer signed House Bill 4311 (the lawful internet gaming act). It wouldn’t be until 2020 though that operators could launch though, with the Michigan Gaming Control Borard initially approving 10 operators to launch online casino platforms in time for the official launch date.

The most popular game to date for Michigan following some online research appears to be Blackjack, but not just the normal table version. Instead, players are flocking to a revamped version of the classic called Lightning Blackjack. The rules remain the same, but winning values each get attributed a multiplier, which is applied to the player’s stake if they hit that value and win.

However, there is usually an additional charge on top of your bet to play this game, and the dealer doesn’t have to hit on a soft 17. But rather than sticking down $10 to return $20 with typical odds, if you win on 18 as an example, it could potentially return 20x, 50x or even 100x your stake. Pennsylvania follows the trend of New Jersey, in that its most popular casino game for players to flock to being a slot game. And it appears that has been the case ever since they legalized online gambling through the Expanded Gaming Act in 2017, which put the Pennsylvania Gaming Control Board in charge of issuing licenses and regulating the industry.

The most popular slot though, partly due to the fact it has one of the highest RTP percentages at 98% is Blood Suckers. It has a five reel and three row layout that follows a vampire hunting theme. Think more classic Dracula rather than modern day Buffy the Vampire Slayer.

It offers 25 paylines that can reward you up to a maximum win of 1014.6x your stake on any one spin, with chances increasing thanks to bonus features such as wilds and free spins. What makes it particularly popular though is the fact that it is as easily accessible and playable on mobile devices as it is when playing on a desktop browser.

Although many states have legalized gambling activities, many do not offer all markets to their residents. They are usually allowed to only participate in sports betting, online casinos or fantasy sports, but not usually all three. However, West Virginia bucks that trend being one of the few states that have opened up all industries, beginning in 2018 with sports betting, before online casinos were eventually approved to launch in July 2020.

It’s quite an interesting state when it comes to what games are most popular, because it is at the moment online blackjack, much like in Michigan. However it isn’t one particular version of the game, players enjoy all varieties from single-deck to eight-deck blackjack, blackjack switch and others. But, roulette is on the rise and could soon become the new favorite in the state.

This is thanks to versions of the classic table game like lightning roulette, similar to lightning blackjack we mentioned above, and other variants such as double ball roulette, which offers double the chance of selecting a winning number. We’re sure as new and more innovative games are released, this will continue to be a shifting landscape for most popular games, as players look to branch out their interests to new games.