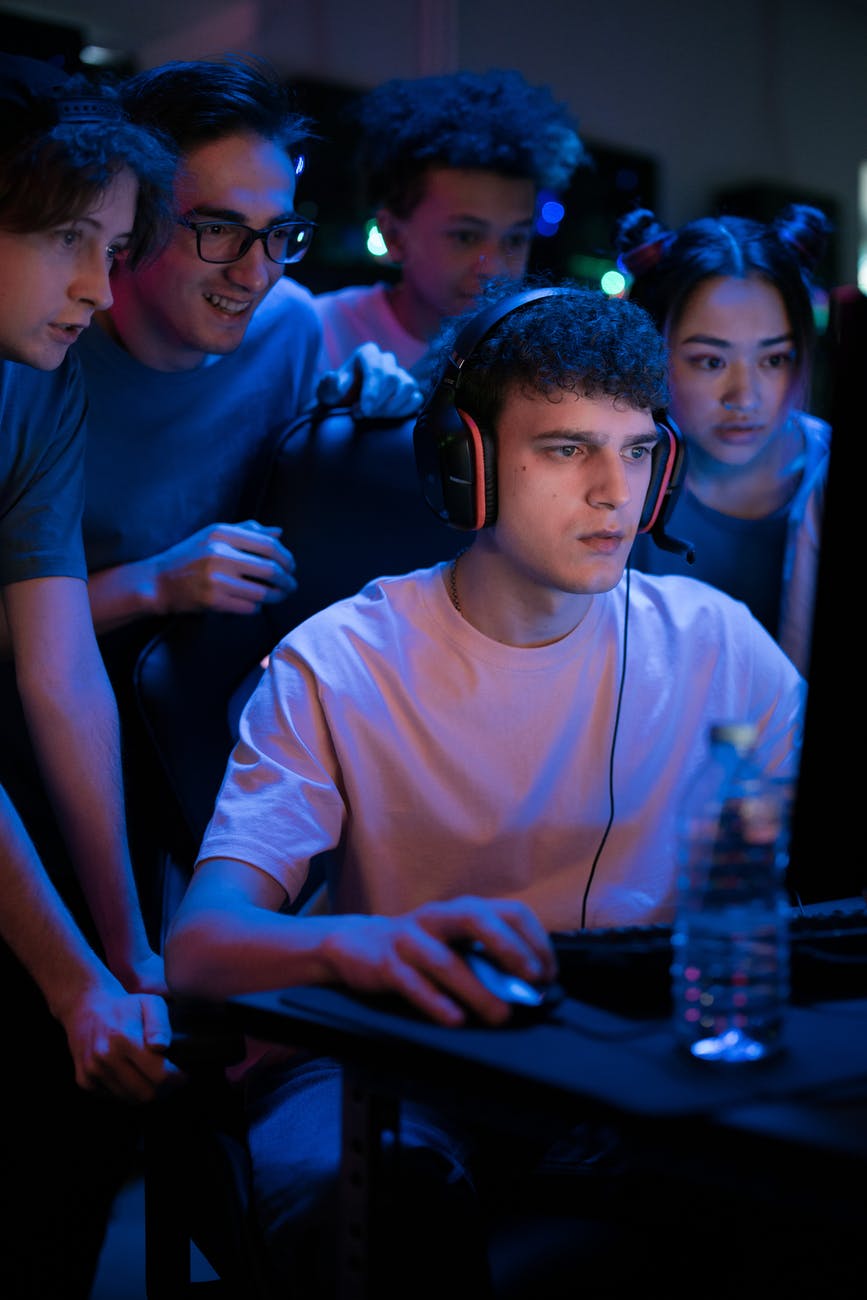 It’s the early 2000s, and you and your teenage friends are setting up a LAN (multiplayer gaming but in person and without the split-screen) where you will be spending hours playing video games together. This was a great, simple time. Fast-forward to 2022. and LANs are no longer popular; however, all of this now takes place entirely online. Today, gamers can play each other in tournaments and live on opposite sides of the world. They can even play in other online tournaments, all in the comfort of their own home – we’ve advanced in the world of gaming. But if you have no idea how to play local multiplayer games online, we’ve got some advice for you.

What is local multiplayer?
Basically, local multiplayer is where gamers play the same game on the same device via split-screen. It does go much deeper, though. In multiplayer games via split-screen, you are not only playing the same game simultaneously, but you are also experiencing the game in the same way in the same area. This way of playing has long been outdated and has caused loads of frustration since the start. Typically, a screen can only be split vertically or horizontally, but either way sucks big time! Split screens become insane when there are more than two players, then you know it’s going to be a crazy mess of confusion – ask your husbands and friends, they’ll tell you all about it. Multiplayer modes are available on nearly all devices except for mobile gaming. There are only two known multiplayer games on mobile, PUBG and Fortnite. 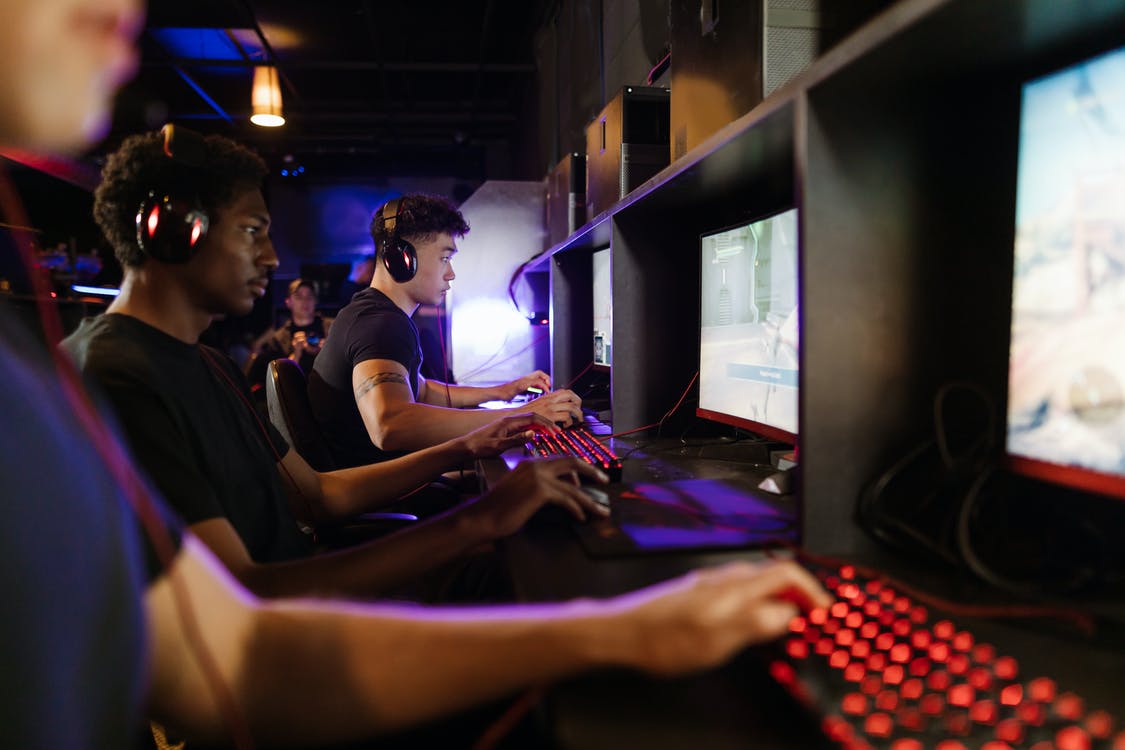 How to Play Multiplayer Online

The world of gaming is so advanced, and we love it. Often the convenience alone is what keeps most gamers hooked. One way to play multiplayer games online is through Steam. Now, what is Steam? Steam was first launched in 2003, and it’s a platform that allows you to play, stream, discuss and create games all online. And if you want to play multiplayer games, it’s best to do so through Steam. Steam first launched the Remote Play Together service in January this year. That essentially means that Steam users can play co-operative, local multiplayer, and split-screen games all online. Four or more players can then play together remotely – depending on the game, of course. Remember, the game you are playing must offer the multiplayer mode for you to be able to play in that mode. Another point here is that only the host needs to own and have the game installed for the feature to work. Steam’s Remote Play Together also allows gamers to stream video, audio, input, and voice between players. Steam has a range of multiplayer games you are going to love.

How to use Steam’s Remote Play Together

Follow these simple steps to use Remote Play Together: 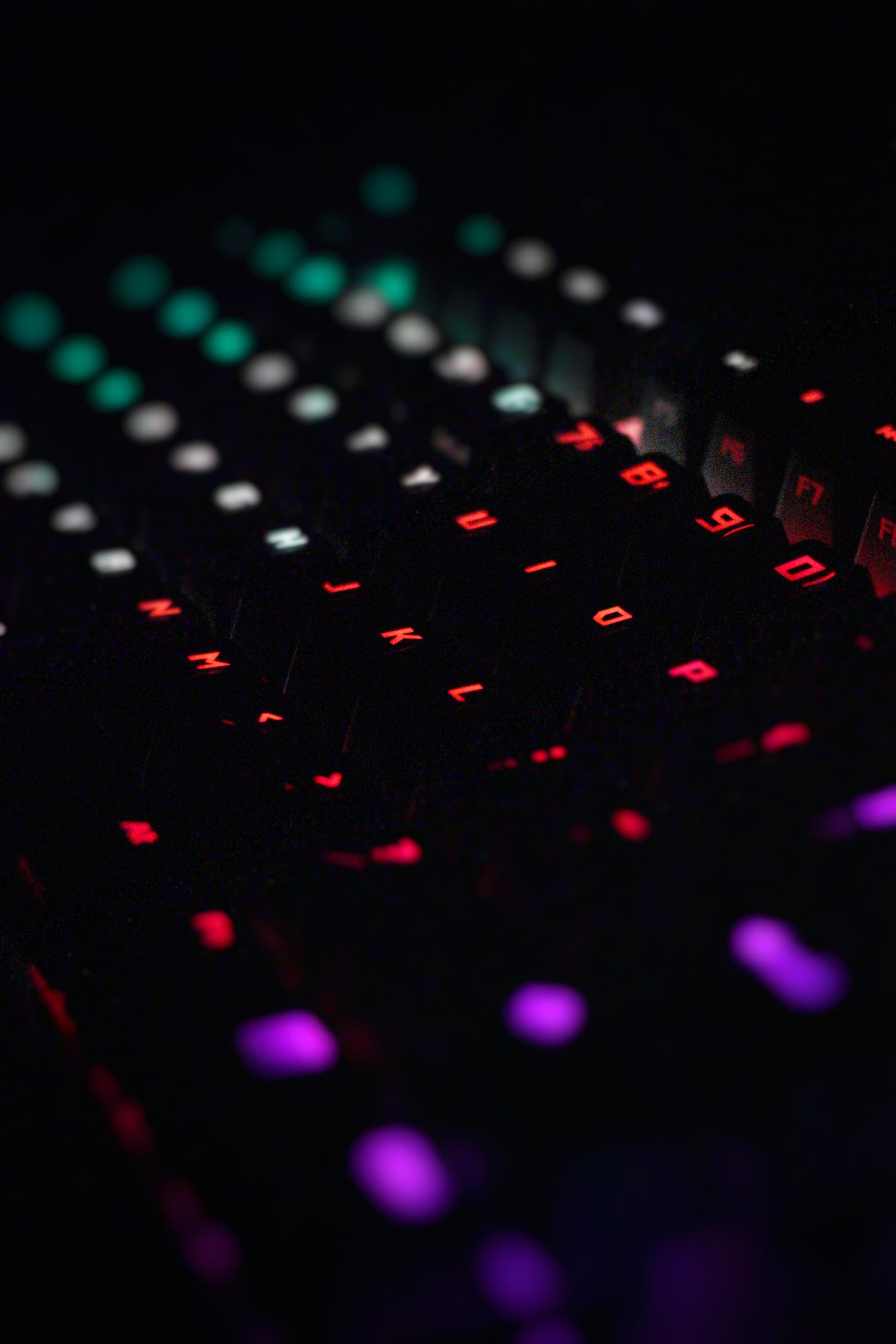 Steam is fortunately not the only gaming service available where you can play multiplayer games. However, Steam is one of the more popular services. Here are some of the other services to check out:

First launched in 1991, Epic Games has a lengthy list of games with multiplayer functionality. This gaming catalog will leave you spoilt for choice, from first-person shooters to football games. Epic Games is known for its beloved Fortnite.

Not only is Riot Games a major player in the gaming scene, but this video game developer is also an esports tournament organizer. With a gem like League of Legends under their belt, you can almost all but guarantee their vault of multiplayer games is impressive.

As the younger platform out of all the above, Origin is undoubtedly not a platform that gets left behind. Developed by Electronic Arts, Origin boasts a range of multiplayer games for both Mac and PC in their online catalog. Think Apex Legends, Battlefield – one of the most popular first-person shooter games and Madden NFL, as well as FIFA!