On the off chance that you seriously love Fortnite legend, you’ll very much want to meet the new faces appearing in Chapter 3 Season 2. Not at all like the last season, there are a lot of manager battles to take on and a few bits of plunder to get from them. However, more amiable characters like Jonesy The First, The Foundation, and even Brainiac are only a portion of the characters getting back from Season 1. There are 24 NPC and Character Locations in Fortnite, and a lot of them essentially stow away from you. Here’s in the same place as each found.

Another season of Fortnite implies heaps of new Fate skin in Fortnite to be tracked down all around the guide. As usual, some of them will attempt to help you, and others will endeavor to thwart your advancement. Some can make helpful things available for purchase, while others will attempt to kill you however can drop strong weapons assuming that you figure out how to overcome them.

Fortnite originally presented NPCs in Season 5, with the huge scope redesign of the economy. Yet again NPCs are back in Chapter 3 Season 2, and they are similarly essentially as valuable as they have been in past seasons. Moving right along, here are all of the NPC and Character Locations in Fortnite Chapter 3 Season 2. 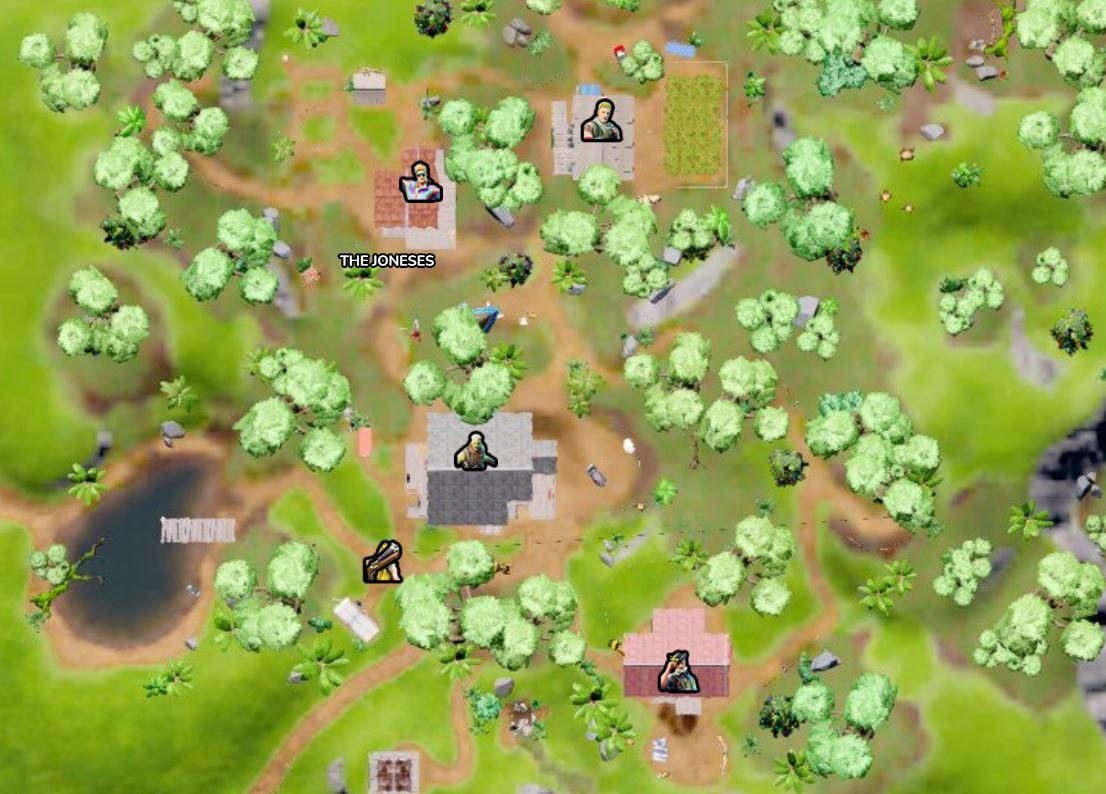 All NPC and Character Locations in Fortnite Chapter 3 Season 2 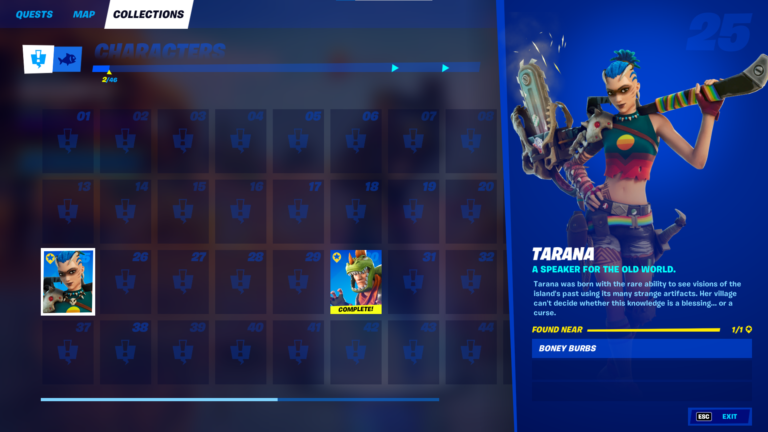