Microsoft is 1 of 3 large companies, together with Sony and Nintendo, that have led the market for gaming consoles for the past 20 years with limited entries from new rivals. Activision Blizzard has some of the world’s best-selling and most recognisable gaming franchises, such as Call of Duty and World of Warcraft. The CMA is concerned that if Microsoft buys Activision Blizzard it could harm rivals, including recent and future entrants into gaming, by refusing them access to Activision Blizzard games or providing access on much worse terms. 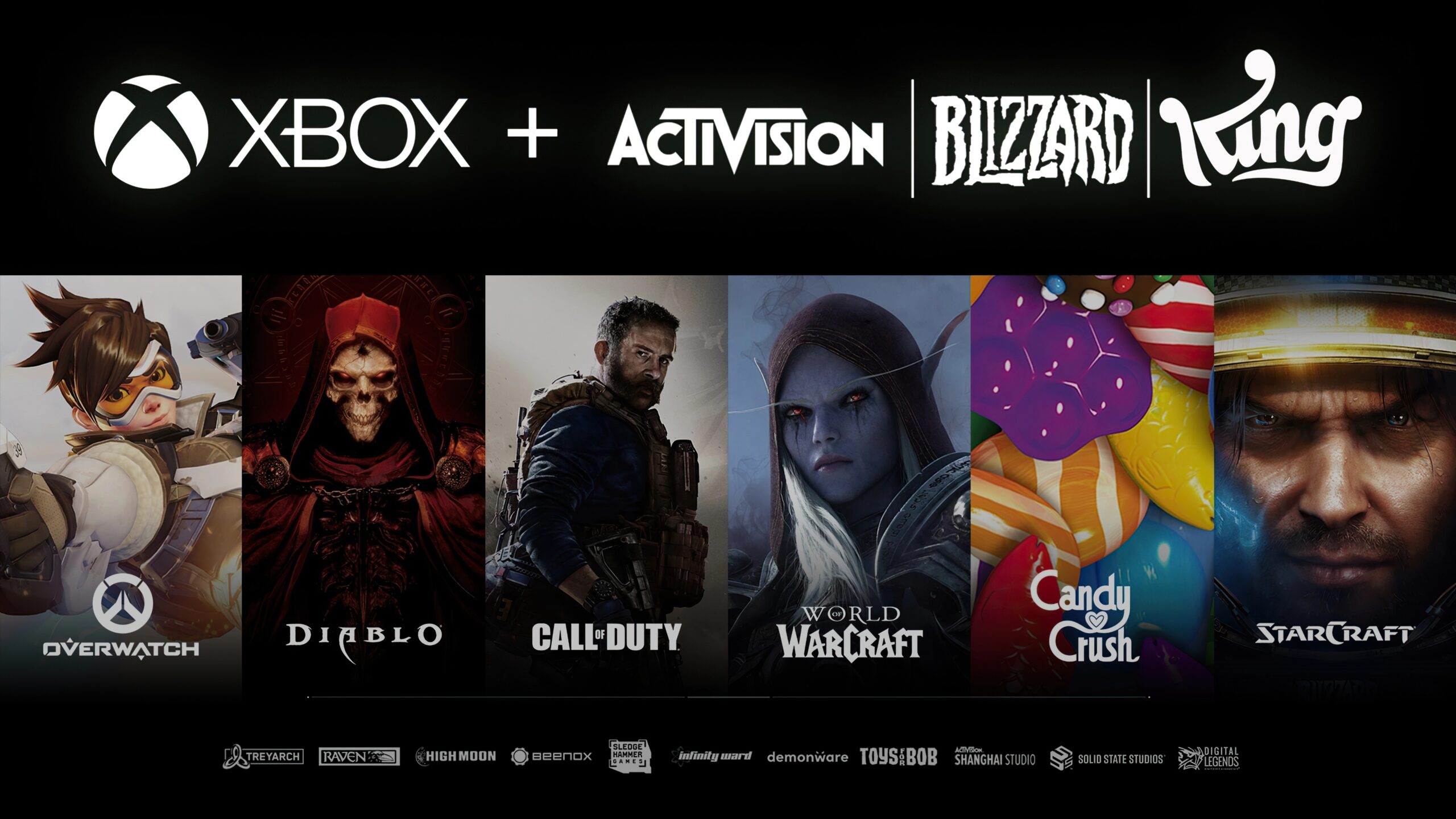 The CMA has also received evidence about the potential impact of combining Activision Blizzard with Microsoft’s broader ecosystem. Microsoft already has a leading gaming console (Xbox), a leading cloud platform (Azure), and the leading PC operating system (Windows OS), all of which could be important to its success in cloud gaming. The CMA is concerned that Microsoft could leverage Activision Blizzard’s games together with Microsoft’s strength across console Dell G15 gaming, cloud, and PC operating systems to damage competition in the nascent market for cloud gaming services.

Phase 2 investigations allow an independent panel of experts to probe in more depth the risks identified at Phase 1.

Sorcha O’Carroll, Senior Director of Mergers at the CMA, said:

Following our Phase 1 investigation, we are concerned that Microsoft could use its control over popular games like Call of Duty and World of Warcraft post-merger to harm rivals, including recent and future rivals in multi-game subscription services and cloud gaming.

If our current concerns are not addressed, we plan to explore this deal in an in-depth Phase 2 investigation to reach a decision that works in the interests of UK gamers and businesses.

At Phase 2, the CMA appoints an independent panel to examine the deal in more depth and evaluate whether it is more likely than not that a substantial lessening of competition will occur as a result of the merger – a higher threshold than Phase 1. It typically builds on the work and evidence from Phase 1 with more third-party engagement via requests for information and use of its statutory powers in gathering internal documents. At Phase 2, the CMA will also carry out further in-depth review of the merging parties’ internal documents which show how they view competition and the market.