Greek myths and legends featuring wrathful gods are making a comeback. Undoubtedly, the return of Greek mythology to the public consciousness has been driven by the success of the video game Hades, the critically acclaimed god-like, roguish dungeon crawler, developed and published by Supergiant Games.

Greek mythology is also enjoying a renaissance in other modern forms of entertainment. One example is the prevalence of Greek themes in the iGaming industry. The enduring popularity of Greek mythology has led to a boom in online casino games and slots steeped in Greek myths and legends. One example of this is the Age of the Gods live dealer roulette game, which can be played on live dealer casinos. The game is a variation on classic roulette, with the table featuring the letter B, which stands for bonus. If the ball lands on this letter, it triggers a bonus game with Zeus, Poseidon, and Hades.

Therefore, we can see that the enduring nature of characters from Greek mythology and innovations connected to the myths and legends of Ancient Greece are essential to keeping existing fans interested and introducing new players to the products.

Video game developers could certainly do more to take advantage of Greek myths and legends. Greek themes particularly suit video games with the combat element, and the video game Hades has been cited as a model for success. In Hades, players take on the role of Zagreus, the son of Hades, and embark on an action adventure to escape the underworld, fighting enemies in random rooms along the way. 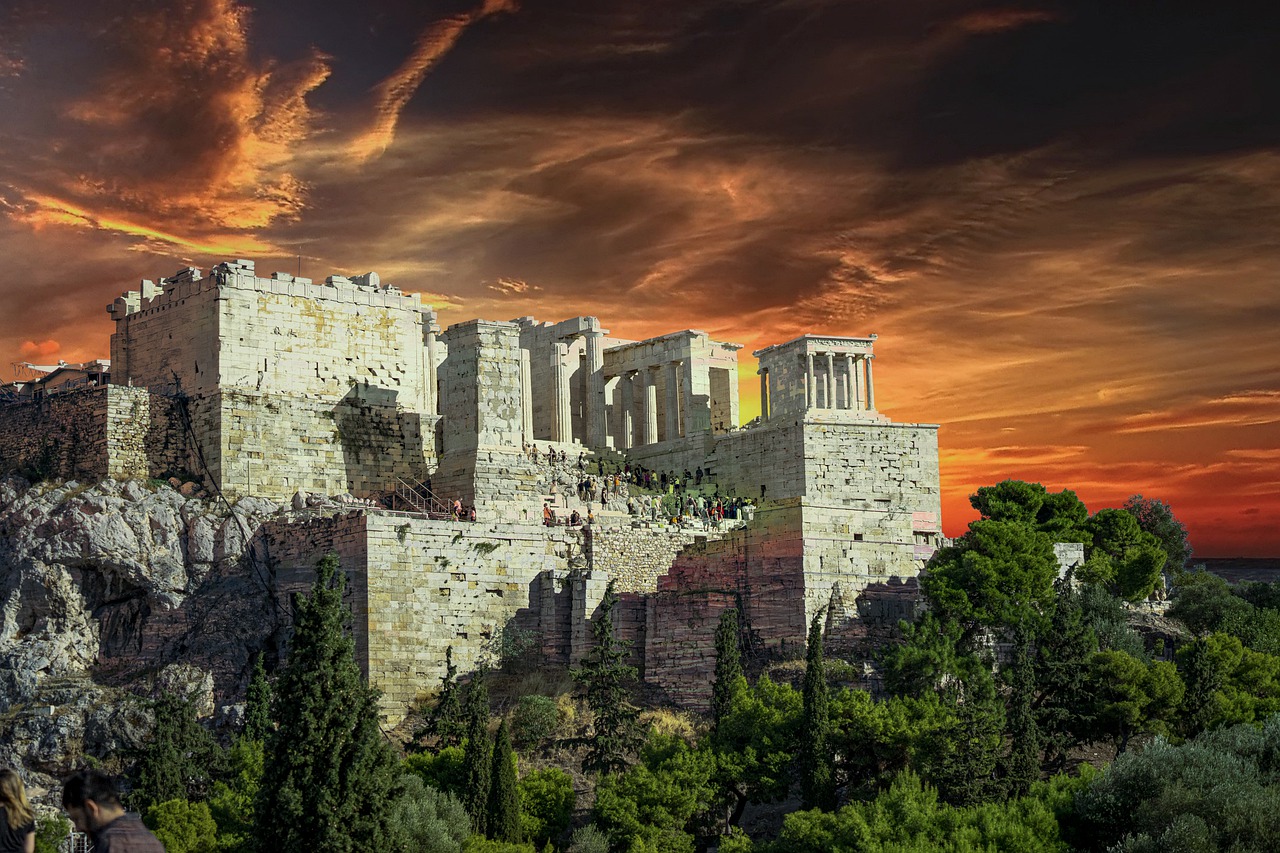 The video game could also inspire a boom in movies involving Greek mythology, which have been thin on the ground over the past decade. Exceptions include The Legend of Hercules, starring Kellan Lutz and Scott Adkins, and Wrath Of The Titans, starring Sam Worthington, Ralph Fiennes, and Liam Neeson. Greek mythology has been largely usurped by Nordic mythology of late, but the critical and financial success of Hades will certainly have caught the attention of many in the entertainment industry.

Last year, Hades won a string of awards, including Game of the Year, Best Audio and Best Design at the 21st Game Developers Choice Awards, and Outstanding Achievement for an Independent Game at the 24th Annual D.I.C.E. Awards. While achieving over one million sales, the game was added to the Xbox Games Pass last year, which Greg Kasavin, creative director at Supergiant Games, described as “kind of a homecoming for a game we know there’s going to be a lot of interest in.”