Eve Online is a game that is all about ships. There are dozens of different types of Eve ships, and each one has its strengths and weaknesses. In this epic guide, we will answer some of the most common questions that players have. We’ll also provide some useful tips to help you make the most out of your ship in Eve Online! 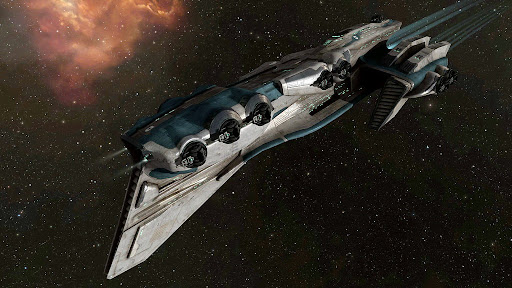 What are ships in Eve online and what do they do?

How can you get a ship and what types are there?

The most common way is to simply buy one from another player or an NPC vendor. There are also several places where you can find abandoned ships that you can claim for yourself. Finally, if you’re feeling ambitious, you can always build your ship from scratch!

The types of ships available in Eve Online are nearly endless. There are a variety of races and factions, each with its ship design. In addition to the standard cruiser and battleship classes, there are also specialized ships like mining barges and exploration frigates. With so many options available, it’s important to take some time to figure out which type of ship is right for you. 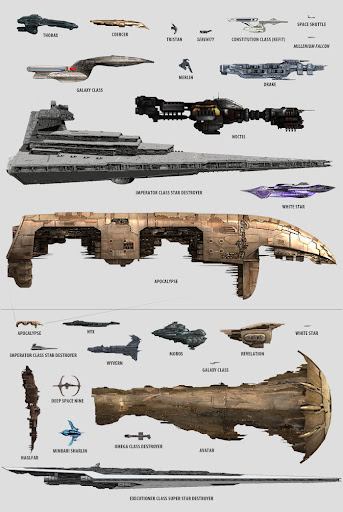 What are some tips for choosing the right ship in Eve Online?

Components of a ship and how do they work together

The different components of a ship in Eve Online are the hull, propulsion system, power grid, CPU, and sensors.

These components work together to provide players with the ability to travel through space, engage in combat, mine asteroids, and perform other tasks within Eve Online. Each component has its specific function, but they all work together to help players achieve their goals in the game.

For example, if you’re planning on doing a lot of combat, then you’ll want a ship with a large hull so that it can take more damage, and a powerful propulsion system so that it can maneuver quickly in battle.

The best way to outfit your ship in Eve Online is to choose modules that complement the strengths of your chosen ship. For example, if you’re using a mining barge, then you’ll want to fit it with modules that increase its cargo capacity and mining yield.

No matter what type of ship you’re using, there are certain basic modules that all ships should have fitted. These include propulsion systems, power grids, CPU cores, and sensors. In addition, every ship should have a sufficient number of cargo holds to accommodate the items you’ll be transporting.

One of the most common mistakes people make when using ships in Eve Online is not taking into account the size and weight of their cargo. This can lead to your ship being overloaded and unable to move or even being destroyed if your cargo hold is breached.

Another common mistake is not fitting enough propulsion modules for your chosen ship. This can result in your ship being slow and cumbersome, making it easy for other players to catch and destroy you.

Finally, many players forget to fit sensor modules on their ships. This leaves them blind to what’s happening around them, making it easy for enemies to ambush them.

To avoid these mistakes, be sure to take into account the size and weight of your cargo when fitting your ship. Make sure you have enough propulsion modules to reach your desired speed, and don’t forget to fit sensor modules so that you can see what’s happening around you.