In the Sunbreak expansion, a creature by the name of Barroth provides one of the challenging-to-obtain goods. Only found in the Sandy Plains environment, this Brute Wyvern initially appeared in Monster Hunter Tri. This tutorial will go through the specifics for gamers looking to obtain a Barroth Crown in Monster Hunter Rise: Sunbreak.

There is a 6% chance of getting the Barroth Crown as a pure Target Reward, which is merely a reward for finishing the Barroth quest, therefore that is the proportion for getting the drop. By capturing Barroth rather than killing it, there is an 8 percent chance of receiving a Barroth Crown via Capture Rewards. Carving Barroth’s dead body also has a 6% chance of yielding the monster component. 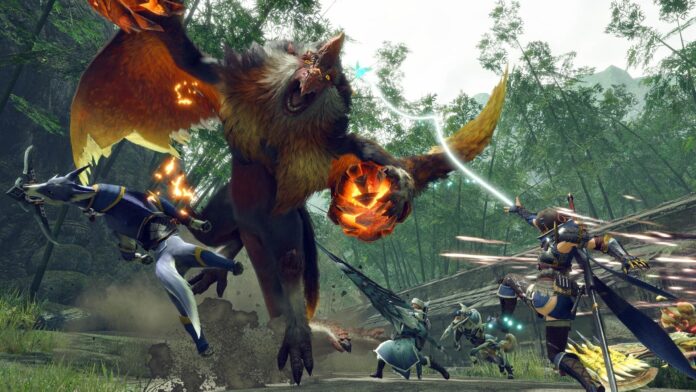 How to Get Barroth Crown in Monster Hunter Rise: Sunbreak

Due of its robust scalp, one of the challenges in dealing with damage to Barroth is that it can bounce off. The bounce-off problem is solved if you utilise charged strikes like a charged hammer, switched axe, or charged blade. Additionally, employ Silkbind strikes to deal some serious damage to the creature’s skull.

One of the most elusive and challenging resources to get in Monster Hunter Rise Sunbreak is Barroth Crown. The most recent addition to the MHR Sunbreak collection materials is a Master Rank Material. The Scalp of a powerful monster by the name of Barroth yields the Barroth Crown. Sandy Plains is where you’ll primarily find Barroth, a one-star Master Rank Target. Barroth’s skull must first be broken before being carved in order to earn the Barroth Crown. 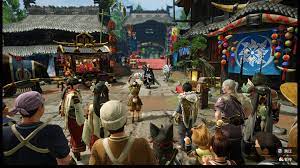 How to get a Barroth scalp Monster Hunter Rise?

For breaking the head, you’ll need a blunt object; a hammer of some sort is our recommendation. A cutting or piercing object will not be able to shatter the head. With a hammer, concentrate on smashing the skull, and then cut the scalp or ridge that falls off. After a few hunts at low rank, doing this ought to net you a Scalp.

If you can injure Barroth’s head, fire weapons, which are the best elemental type to employ against him, are incredibly powerful. Aim for the torso or tail instead (again if you can damage it). If you don’t have a fire weapon, ice is also a smart alternative.

Where can I buy Barroth scalp?

It has a resistance to water and a vulnerability to fire at first, but as it covers itself in mud, these two characteristics are inverted, making it resistant to fire and weak to water. It also always resists thunder and is just marginally vulnerable to ice.